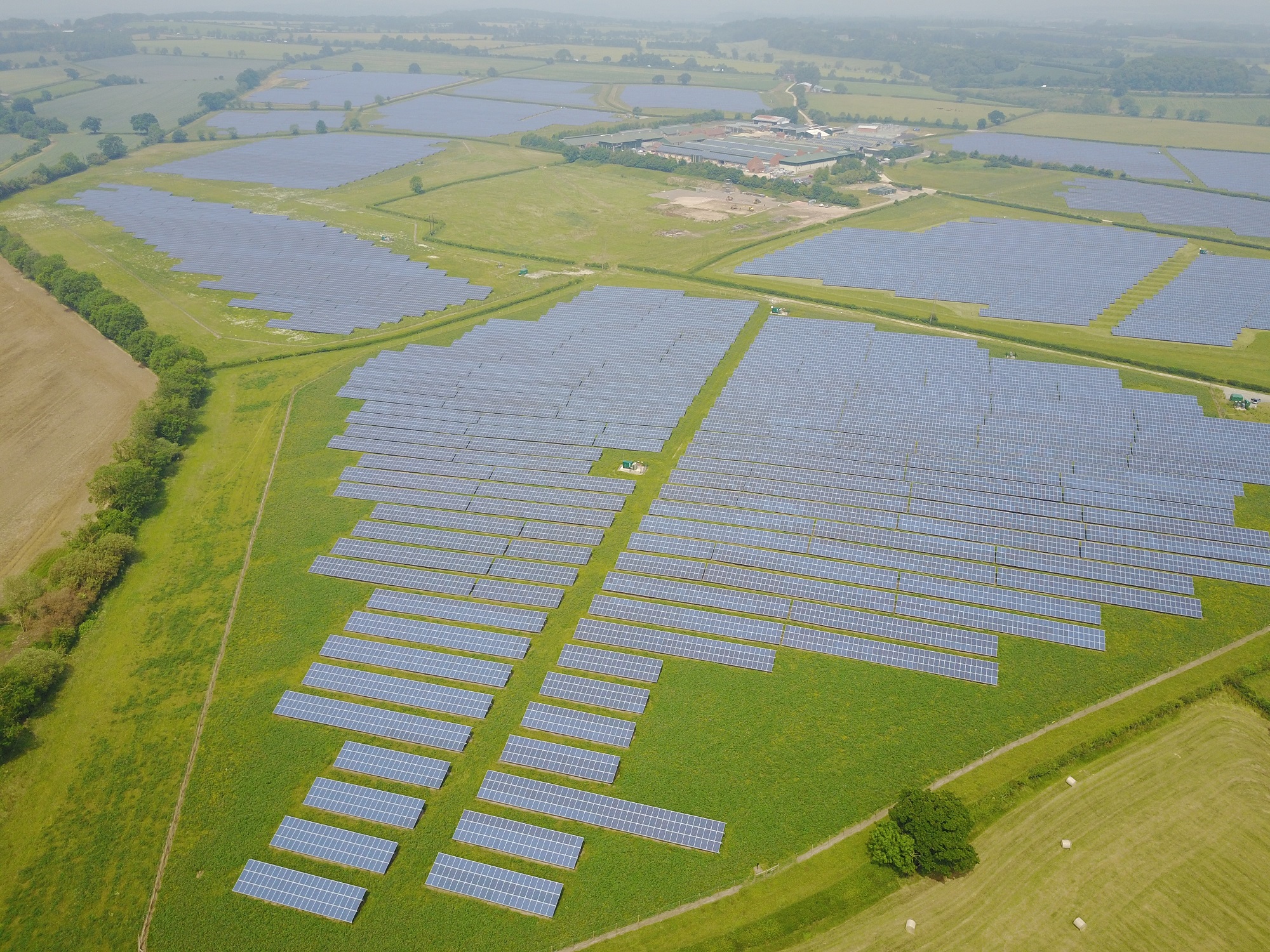 Anesco has been bought by a joint venture between private equity firm Ara Partners and technical and commercial services company Aksiom Services Group.

This acquisition – for an undisclosed sum – comes as the company gears up to deliver what CEO Mark Futyan described as the next wave of large-scale subsidy-free solar and energy storage.

Anesco developed the UK’s first subsidy-free solar farm – the 10MW Clayhill site in Bedfordshire – in 2017, which was then sold on to GRIDSERVE in August 2020. Having developed and constructed over 115 solar farms and energy storage assets, Anesco also offers operations and maintenance (O&M) services with close to 1.2GW of renewable assets under management.

As part of the acquistion, Futyan is to continue to lead the company, having joined in February 2020 from Centrica, while principle shareholder and funder, Alcentra, will exit Anesco’s shareholder base following a six-year investment partnership.

“Anesco has developed and proven a unique and high value-added commercial strategy within the UK renewables market," Luis Pais Correia, co-founder of Aksiom Group, said, adding that the company has significant further potential to scale rapidly in both the UK and elsewhere in Europe.

Already this year, Anesco has expanded into Northern Ireland having secured three new O&M contracts, one with Foresight, one with Downing LLP and one with Blackfinch Energy. Early in 2021, the company also unveiled a partnership with Gresham House for the development of a 200MW solar portfolio, the engineering, procurement and construction (EPC) of which is to be handled by Anesco. The company will provide long-term O&M of the sites following energisation, while Gresham House will fund the portfolio.

The acquisition of Anesco by the joint venture comes after Ara's acquisition in April 2021 of Stockton-on-Tees-based px Group, which provides integrated infrastructure solution. Ara is specifically looking to accelerate decarbonisation by investing in and building companies that have energy efficiency and sustainability at their heart.