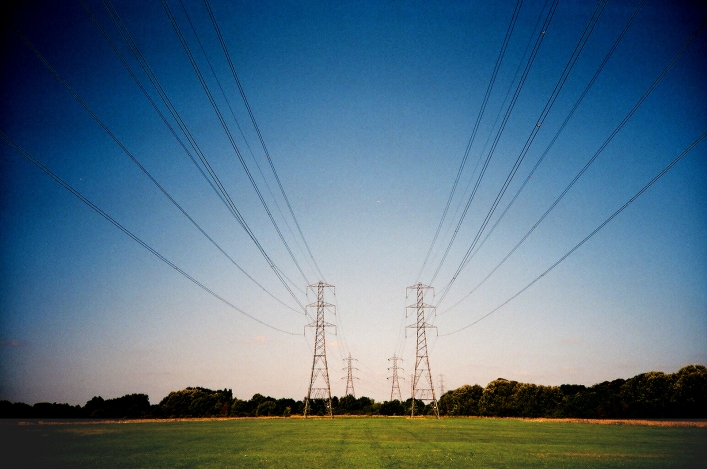 Industry officials have criticised a lack of encouragement for green energy projects after battery storage won just over 10MW of combined capacity in the latest capacity market auction, well down on the success enjoyed by the technology in December’s T-4 bidding process.

The latest Early Auction (EA), which sought capacity to cover from the start of winter 2017 to the beginning of winter 2018, awarded 2.7GW worth of provisional contracts to storage projects, the majority of which went to pumped hydro.

The two battery contracts were awarded to Kiwi Power (5.77MW) and Limejump (4.62MW) which will provide capacity over the one year length of the contract. Both companies also won separate contracts to provide demand side response and grid balancing from their aggregated capacity.

The rest of the auction, which cleared at the record low figure of £6.95/kW, was dominated by existing fossil fuel generation, predominantly coal-fired and CCGT plants. DSR won 209MW of capacity, with 583MW of projects exiting before reaching the clearing price. 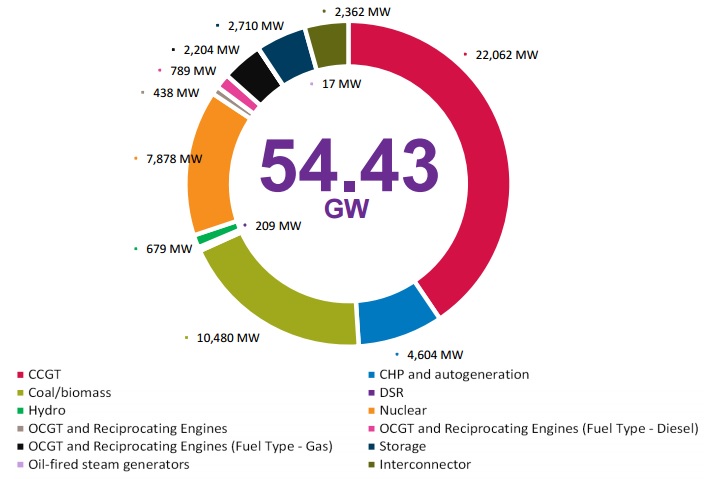 The performance of battery storage was well below the 500MW of capacity awarded to the technology in the previous auction. Both Limejump and Kiwi Power won 15 year contracts in the T-4 to begin in 2019.

In a statement released online following the outcome of the EA, Limejump said: “The clear winners of the T1/EA Capacity Auction were anyone with existing generation and interconnectors (96.4%).

“Noticeably the unproved DSR participants had a significant drop out rate during the auction as the low clearing price was not sufficient to offset their risks. The outcome of the T1 CM is that dirty fossil fuels were supported and little was done to encourage greener generation options.”

Both National Grid and the government have expressed desire to see smart, flexible technologies brought onto the grid in an effort to deal with the growing presence of renewables in the UK’s energy system. However, the outcome of this short-term auction has done little to help reach that goal.

Chris Kimmett, commercial director at demand-side aggregator Open Energi, claims the shift towards smarter technologies needs to advance further in order for the grid to remain fit for purpose.

“Our grid urgently needs to become more agile and the cleanest, cheapest, most efficient way of doing this is to make use of demand-side flexibility,” he said.

“The government’s recently announced funding for energy innovation projects is an encouraging step, but the priority should be market reform to ensure equal market access for demand-side providers and power generation.”