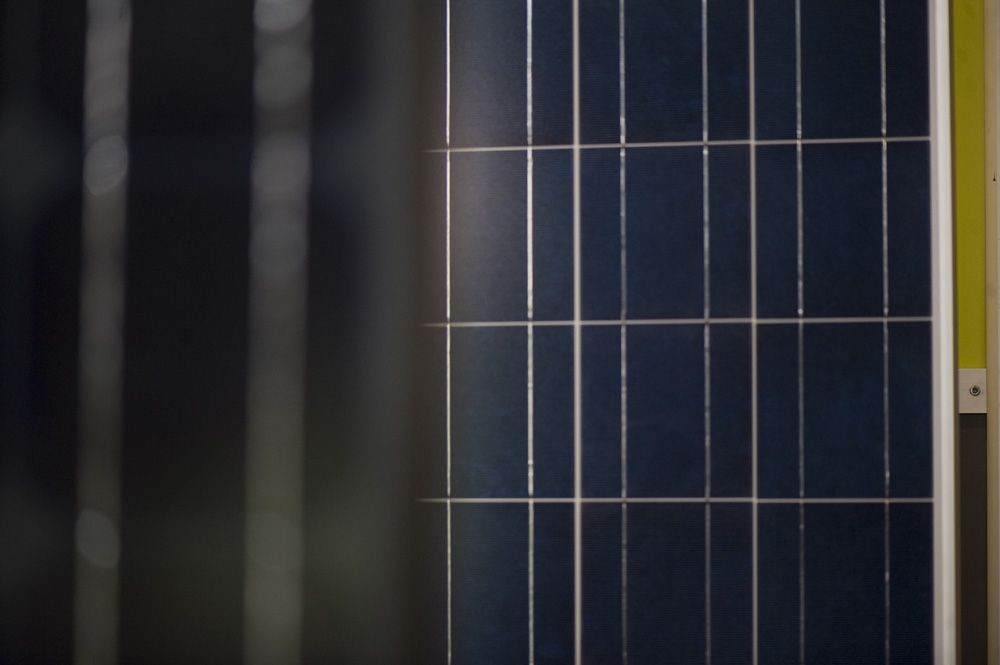 Matthias Taft, board member at BayWa AG, said the company was delighted to close the acquisition and said it would “considerably strengthen” its position in the UK and Europe.

All 13 Green Hedge Operational Services employees are to be retained and BayWa said they would become an “immediate asset”.

BayWa added that Green Hedge would improve upon its existing footprint of technicians and SAPs in the UK and propel it to become of the leading independent providers of O&M services.

Consolidation of the UK’s O&M sector has long been suggested as a key theme for 2017 as asset owners become more demanding of providers who will simultaneously be looking to take advantage of economies of scale.

Solar Power Portal understands that BayWa had been on the hunt to acquire a business with an O&M presence in the UK solar market and had been knocked back by at least one other potential suitor.

Other companies with eyes on the UK O&M market have too lined up acquisitions over the past year, with Austria’s ENcome acquiring the UK-focused assets of abakus, Voltalia splashing out on Martifer, and German power giant innogy completing its purchase of Belectric last week.