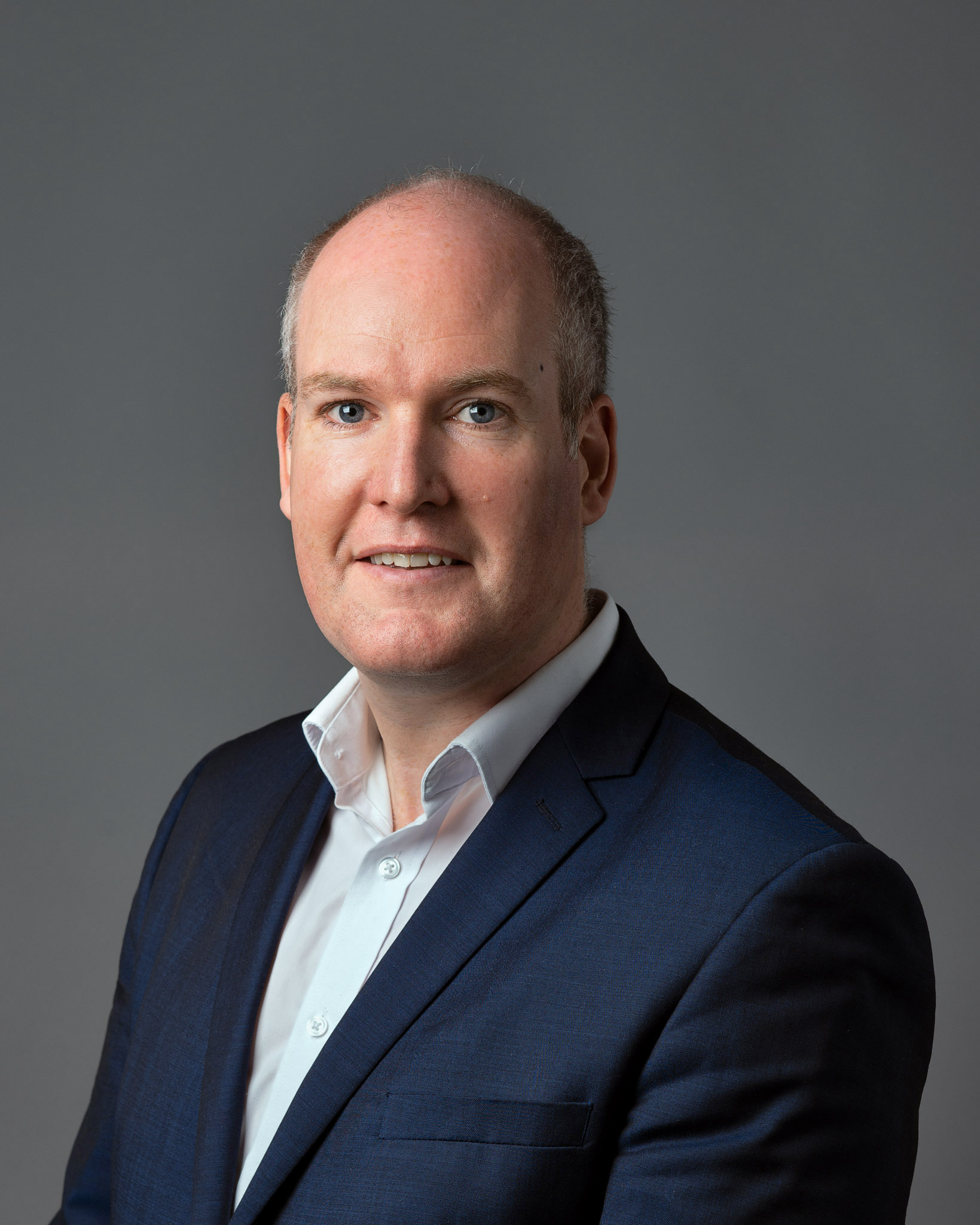 BayWa r.e. has announced the appointment of a new country manager for Ireland as it eyes new solar, wind and storage developments.

Declan Cullinane has been appointed to the Projects team, where he is to be responsible for leading BayWa r.e.’s business development in the wind, solar and battery technology space throughout Ireland.

Cullinane has over 12 years of experience working within Ireland’s renewable energy sector, with a focus on wind and storage solutions, and has previously worked in global roles for GE and Vestas.

“It’s an exciting time for the Irish renewables market, with many opportunities for wind and solar projects, through both acquisition and greenfield development,” Cullinane said.

Gordon MacDougall, managing director of BayWa r.e. UK, said: “Ireland is a key development market for us. We are actively looking to develop projects, ultimately helping to support the country’s renewable energy and carbon reduction targets. Declan is perfectly placed to support this growth.”

Ireland has seen a handful of project announcements recently, with activity in the country ramping up. The first round of Ireland’s Renewable Electricity Support Scheme (RESS) is set to kick-off next year, with the potential for up to 300GWh – around 300MW – of solar to be contracted.

Earlier this month, Shannon Energy announced plans to develop 500MW of solar in Ireland over five years in a joint venture with Danish renewables investor and developer Obton Energy.

Norway’s state-owned power giant Statkraft is also looking at Ireland, entering the solar market with the acquisition of a 320MW portfolio of utility-scale assets.

Storage deployment in Ireland is also accelerating in preparation for participation in the DS3 flexibility market. Gore Street and Statkraft are among those with DS3 contracts, with Statkraft's 11MW project lauded as the first completed utility-scale battery in Ireland. Meanwhile, innogy annnounced it is to enter the Irish battery storage market with a 60MW install.

BayWa r.e. has a history of developing solar in Ireland, with the 45MW Bann Road solar farm in Northern Ireland originally developed by the firm. However, it sold its entire UK solar portfolio to Greencoat Capital in 2017, including the Bann Road project.

It currently has an O&M portfolio of solar and wind of around 2GW, having entered the UK O&M market in 2017. It has made several other new appointments this month, with Oliver Niedhöfer leaving the UK division.