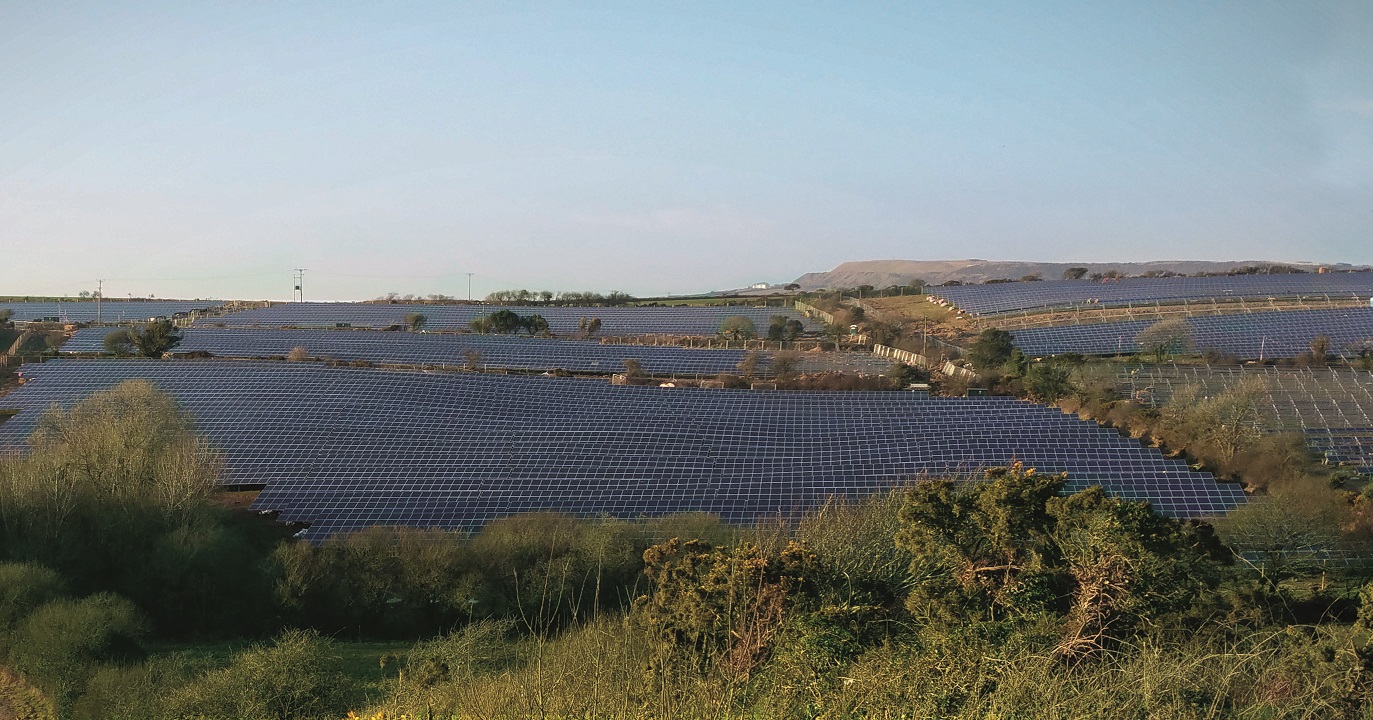 Greencoat Capital has today launched its first solar vehicle and made its maiden asset purchases in the UK.

It has acquired six farms from Primrose Solar totalling 78MW and three projects from renewables developer BayWa r.e. with a combined 30MW in capacity. It has also set its sights on a further 150MW of solar assets over the next six months.

Greencoat Capital is an established renewables asset manager with a long-standing interest in UK infrastructure, but predominantly in wind. Its LSE-listed fund Greencoat UK Wind owns assets with a generation capacity of 400MW and as of 30 June this year its total net asset value stood at £629.4 million.

Richard Nourse, managing partner at Greencoat Capital, said the new vehicle will look to build on the “enormous support” it has seen in the wind space.

"For some time we have known that there was a similar demand to apply Greencoat's expertise in the unlisted sector, and we are delighted with today's announcement. Through our dedicated solar team we look forward to delivering the reliable returns that investors expect,” he added.

Lee Moscovitch, partner at Greencoat Solar, said: "We're very excited to have begun investing in the solar market, having built strong relationships with developers across the sector. The fragmented nature of the UK's solar capacity offers a great opportunity for low-risk investment - through operational excellence, alongside prudent acquisitions, we expect to deliver our investors predictable, inflation linked secure income."

The three projects purchased from BayWa r.e. – located in south Wales, Cornwall and Kent – were all commissioned in March this year and have engaged with long-term power purchase agreements with Centrica-owned energy trader Neas Energy.

BayWa r.e. will retain the technical and commercial operations management of the three plants.

Matthias Taft, chief executive at BayWa r.e., said: "We are very pleased with the successful conclusion of the sale. We have enjoyed a close collaborative relationship with Greencoat for some time now and are looking forward to continuing to do so in the future."

BayWa r.e. also revealed it intends to implement a further 70MW of UK solar in 2017, but remains on the look-out for additional sub-5MW projects, in particular in Northern Ireland.