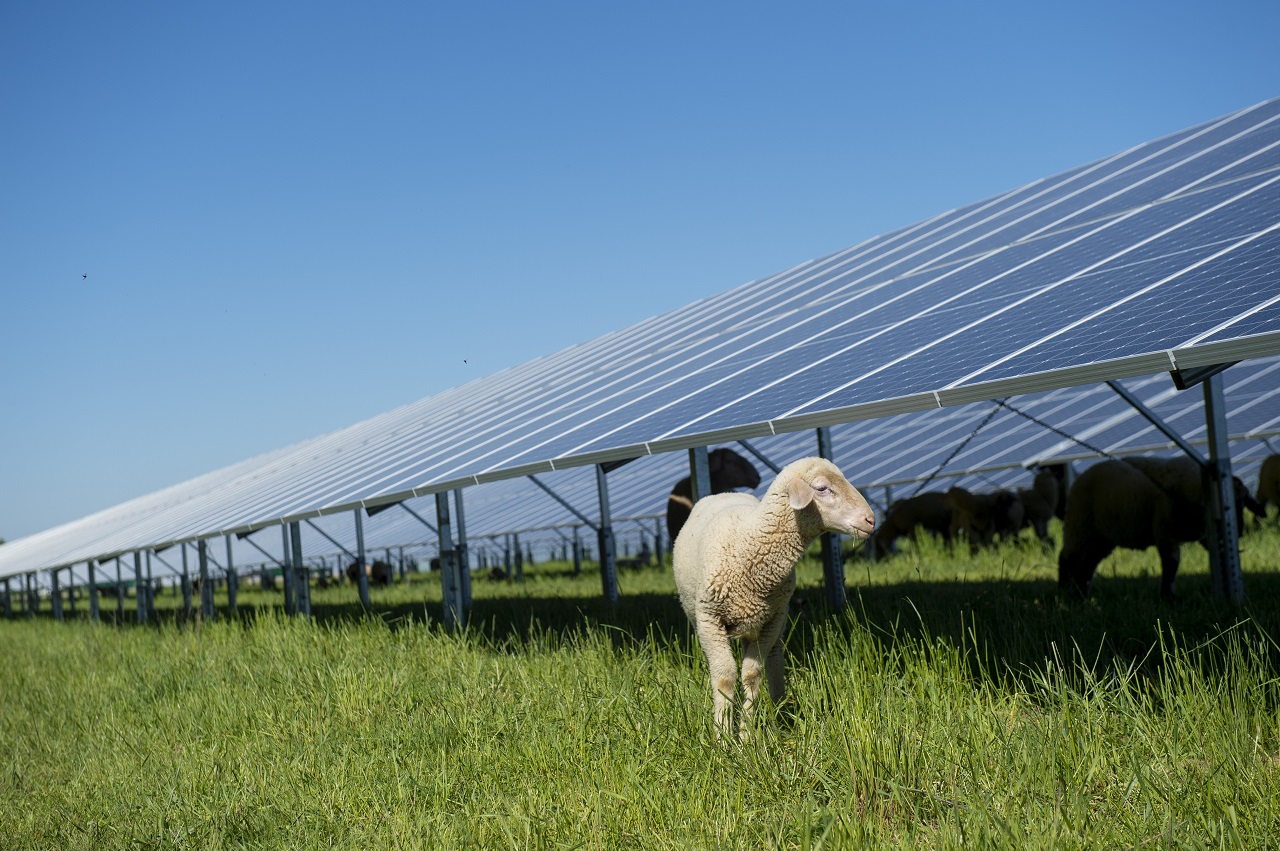 The company is developing the site in partnership with development company Grüne Energien Solar GmbH, with construction now expected to commence in early 2023 and grid connection in the second half of that year.

When completed the Rag Lane site will deliver approximately 52 GWh/year of renewable electricity for distribution to the national grid. The project is expected to increase South Gloucestershire Council’s renewable energy capacity by almost 30%, according to BayWa r.e.

To meet the UK’s net zero target, we need to start “taking decisive action” said John Milligan, managing director of BayWa r.e. UK, adding that “the implementation of renewable energy projects is key to this and with the planning committee voting unanimously to grant consent for Rag Lane Solar Farm, we are motivated by the local commitment to contributing actively to meet these goals.”

“Receiving planning permission for the construction of the project is also a huge milestone for BayWa r.e. and marks the first of our greenfield sites in the UK to be granted consent. It is a credit to the hard work of the whole team, and we look forward to continuing these efforts as construction gets underway.”

As part of the development of the site, BayWa r.e. has committed to biodiversity enhancements including the planting of 1.7km of new hedgerows as a haven for wildlife. The construction of the site is expected to create 20 local jobs, and two or three long term jobs created by the operation of Rag Lane.

BayWa r.e. has had an active year in the UK solar sector, including eyeing the development of a 163MW solar project in South Derbyshire. In June it also acquired 100MW of co-located solar from JBM Solar.