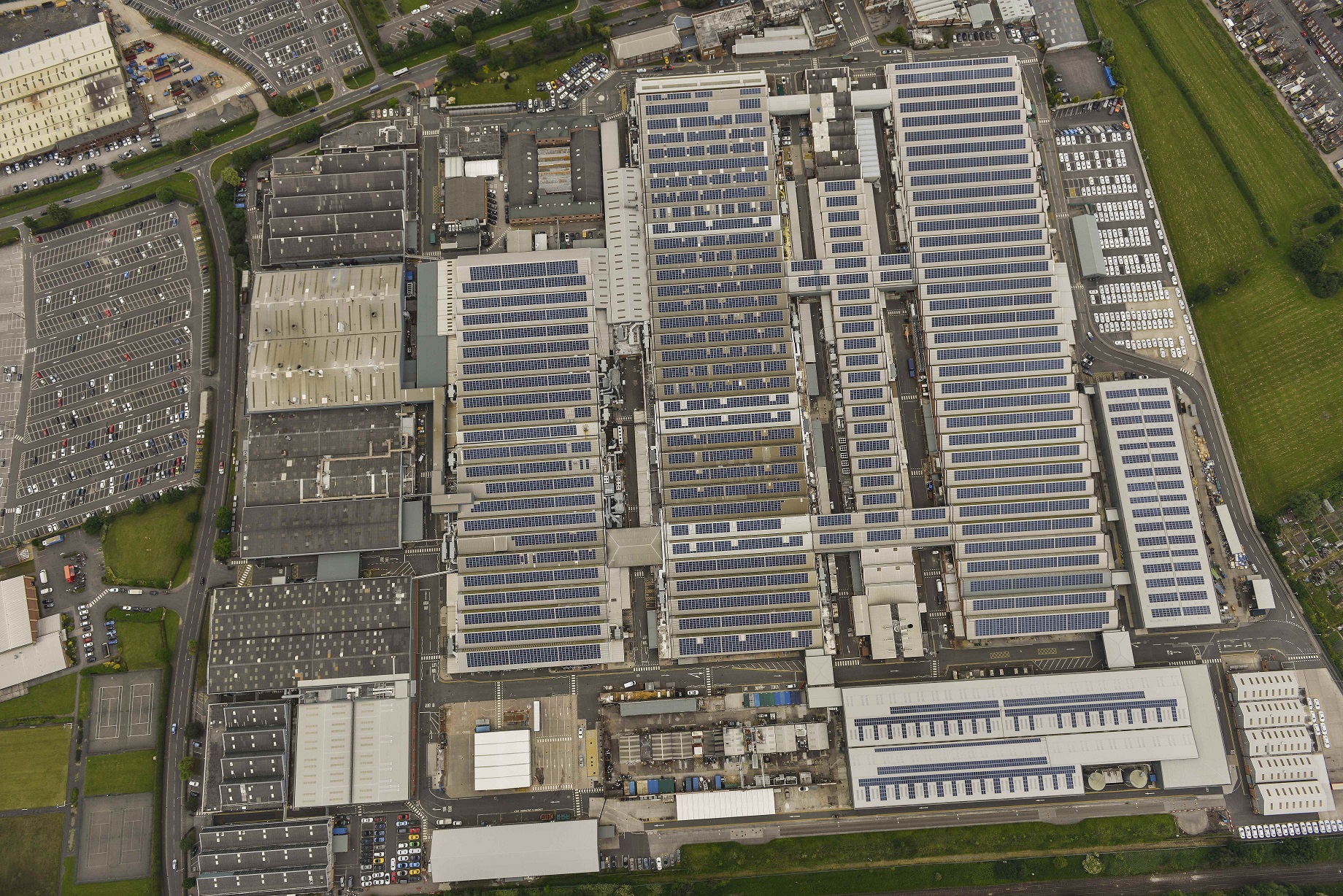 Bentley Motors is planning to construct the UK’s largest solar carport – a significant 2.938MW in size – on an employee car park adjacent to its manufacturing facility in Crewe.

Planning documents submitted to Cheshire East Council in August this year outline the proposals, which will comprise roughly 11,300 solar modules sheltering more than 2,000 car parking spaces on land situated to the west of the facility.

Planning documents suggest that Solarcentury has designed the system, and Canadian Solar 260Wp CS6P-200P modules have been selected for the install.

Solarcentury did not wish to comment on the plans.

Cheshire East Council is to meet next week (23 November 2016) to discuss the plans, with a target decision date set for 30 November.

Bentley Motors would not comment on the plans when contacted by Solar Power Portal, but if the automotive giant received planning permission – and pressed ahead with them – the installation would comfortably become the UK’s largest solar carport system to date.

It will also further Bentley’s strong commitment to solar as an on-site generation technology, having previously set records for commercial rooftop solar.

In March 2013 Lightsource completed a 5MW installation on the roof of the manufacturing facility (pictured above), which became the country’s largest rooftop solar array at the time of completion. More than 20,000 modules were fitted to provide as much as 40% of the car manufacturer’s peak energy requirement.

While particularly popular in international markets, solar carports have yet to truly take off in the UK despite strong interest from installers and a number of notable projects. EvoEnergy has installed multiple solar carports for Nottingham Council and various other projects have also been completed, but the market has remained flat.