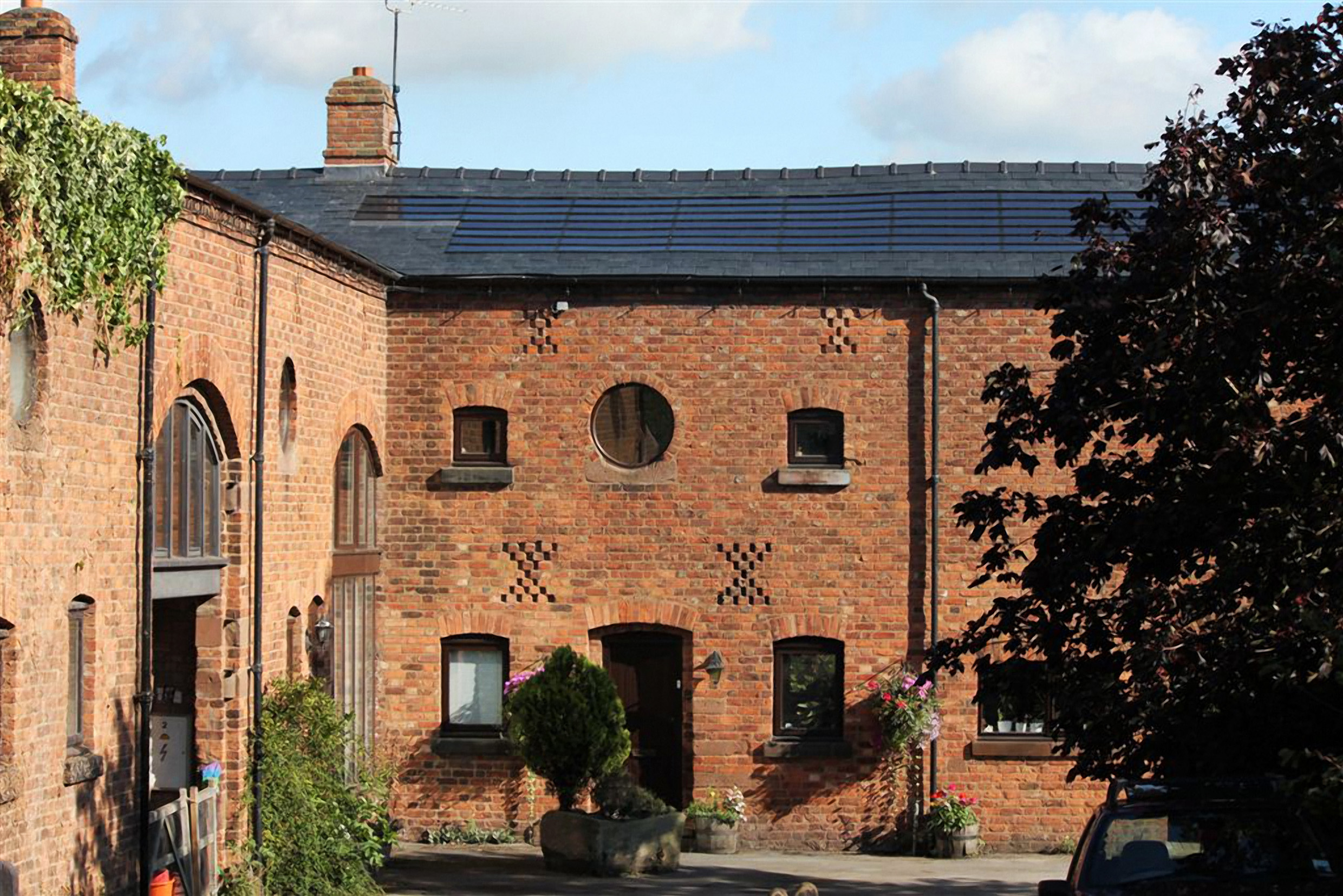 BIPV could open up an untapped portion of the UK solar market, an industry executive has suggested.

Susannah Wood, chief marketing officer at Solarcentury, said the company’s research showed aesthetics as a significant damper on demand that if removed, could open up new leads for installers.

“In the UK, the two things holding people back from solar are that they think they missed the boat on the tariff and secondly, they are concerned about the look of it. That is a large untapped market of people reluctant to go solar because of the way it looks,” she said, adding that it was also important to demonstrate that solar can still offer an attractive return. In additon to its development work, Solarcentury also sells a range of BIPV modules and solar shingles.

Wood said BIPV was relatively unknown in the UK and that many installers were reluctant to install it. The headline-grabbing launch of Tesla’s solar roof tiles could bring welcome attention. 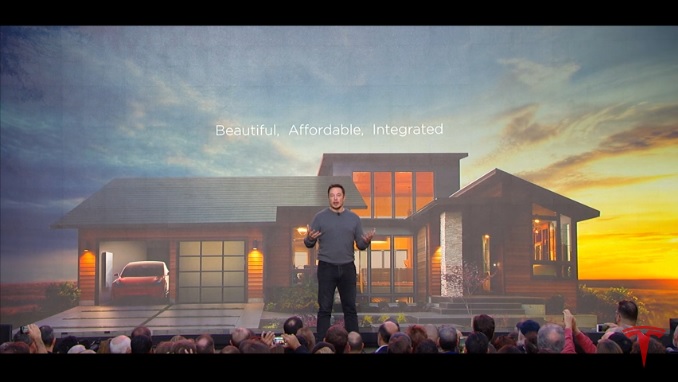 “Installers can really influence people's perception of what is available to them. BIPV has been a well-kept secret in the UK. I haven't had Mr Musk's marketing budget to change people's views on that.

Wood said she had huge admiration for the fact Musk “had put BIPV on the map” but was cautious about the potential for the Tesla solar roof to succeed in the UK.

“Their model could be challenging to do in the UK, you probably wouldn't want to cover an entire roof, you could run into problems with the DNO and you may need additional permissions but I do hope it raises awareness that you don't have to compromise on aesthetics,” said Wood.