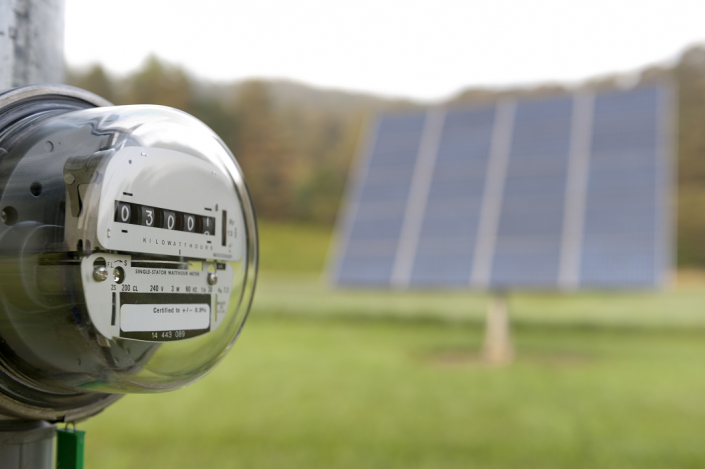 Blockchain technology could be a “potentially significant enabler” for solar in the UK across a number of different sectors, according to SolarCoin co-founder Francois Sonnet.

Speaking to Solar Power Portal ahead of his panel on future solar technology at next month’s Managing European Solar Assets event in London, Sonnet said that blockchain could find its use in a number of areas, particularly the fields of O&M and peer-to-peer energy trading.

“[With] blockchain… you can tally any form of data. It can be transactions in the case of solar, or solar energy data as well. To the extent that you use it for that, it can be an enabler for O&M in the case of the solar industry, anything which is related to peer-to-peer energy energy transfers - that's certainly going to be a very big enabler because the latencies, the fluidity of information is actually much higher than it is from other systems,” he said.

Born out of Bitcoin and other digital currencies, blockchain technology consists of a shared database that automatically collates and distributes data via ‘blocks’, allowing much faster and simpler transacting between individuals.

Energy utilities have been investigating the potential for blockchain to revolutionise the way they bill consumers for their energy consumption, however Sonnet points out that their application could trickle all the way down to influence the way solar asset managers monitor performance and even allow for more significant adoption of smart grids which share electricity between different generators.

But while the potential is there, Sonnet believes far greater understanding and legislation is required to facilitate its adoption.

“To a certain extent it is understanding that this is a technology to be dealt with and to cooperate with... On top of that it’s legislation and trust. Wherever you have a trust enabler, that's certainly going to help,” he said.

Francois Sonnet is one of a number of expert speakers at Solar Media’s Managing European Solar Assets conference, held between 24 and 25 April at the Royal Institute of British Architects in London. Further information on the programme is available here, and tickets are still available to purchase here.