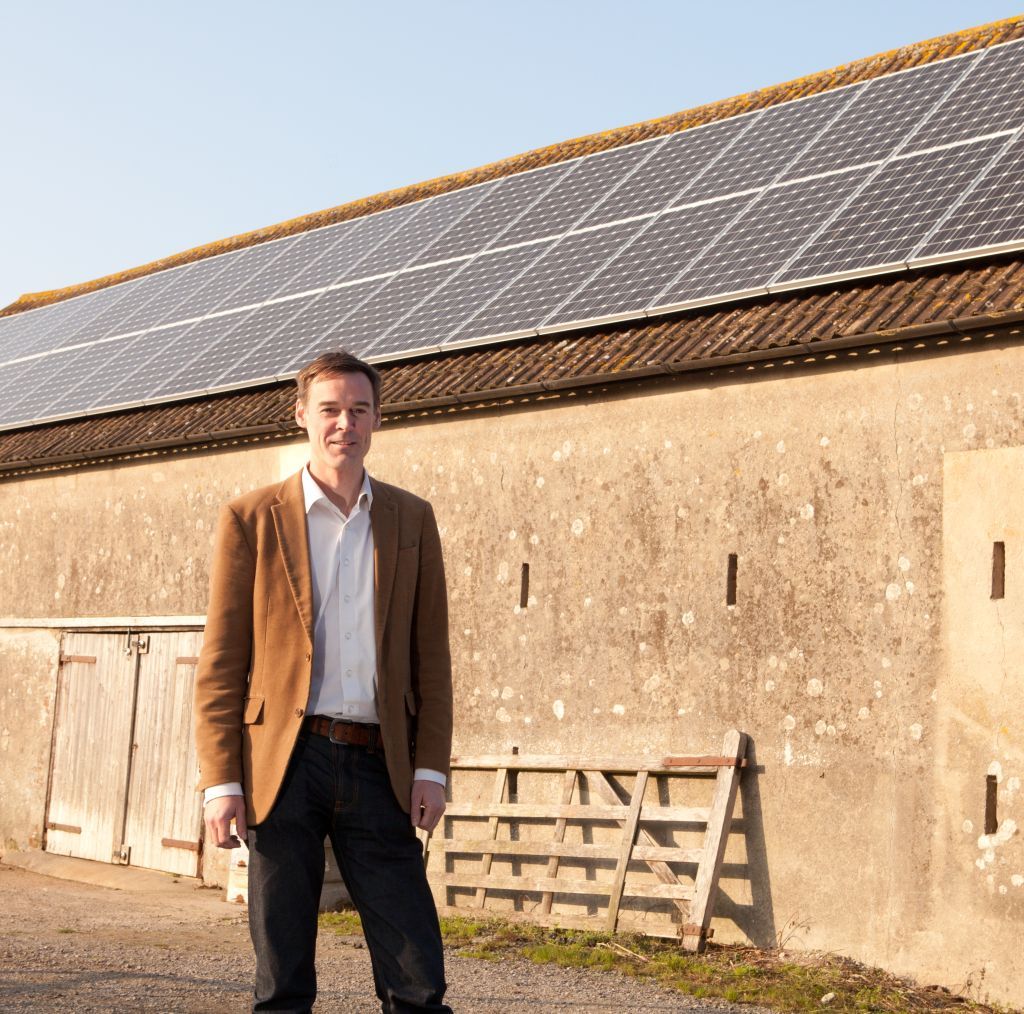 Johns will take the reins of both Bluefield Services and Bluefield Operations as it bids to grow the two businesses by offering services to third parties.

Having established the two business units to initially provide services for its internally-owned assets, the company now wants its 40-strong team to deliver O&M services to third-party assets across the country, growing its assets under management base beyond its existing 450MW.

Johns is well known to the UK solar industry, having founded installer and developer Southern Solar before leading Encome UK’s asset management team. He also served as chairman of the Solar Trade Association for five years.

Bluefield managing partner James Armstrong said Johns’ appointment marked the “next chapter in the growth of the company”.

“We are delighted to have such an experienced industry professional join the team and the Bluefield Services’ Board looks forward to working with him,” he said.

“It’s an exciting time to be in solar with the prospect of subsidy free projects getting ever closer and the potential for the further rapid growth that we all want to see,” Johns said.