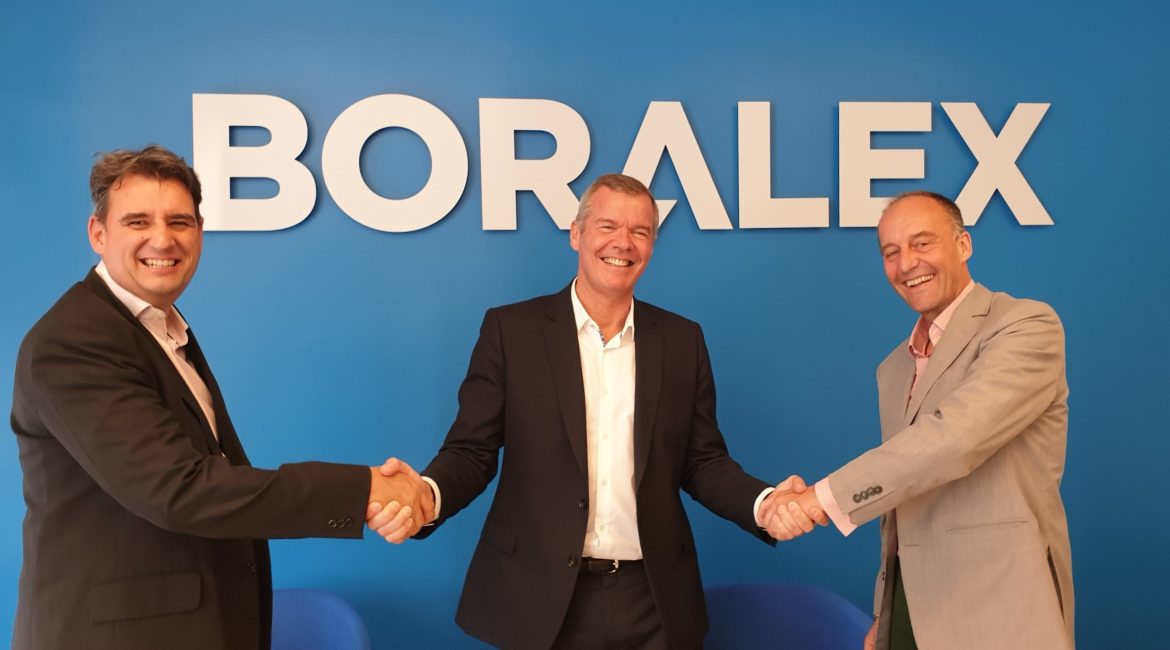 Boralex and Infinergy had formed a joint venture to develop renewable energy projects in the UK that will form part of the acquisition. Image: Infinergy.

With the transaction Boralex will integrate nine Infinergy staff members located in the UK into its team, easing further development of renewable energy and storage projects in the UK. Moreover, the acquisition will consolidate the Canadian developer’s presence in Europe as it aims to reach an installed capacity of 4.4GW by 2025, before doubling it's capacity by the end of the decade.

The developer is currently present in the UK, Canada, the US and France, with an installed capacity of 2.5GW and a development portfolio of nearly 3GW of solar and wind projects as well as 200MW of energy storage.

Patrick Decotre, president and CEO at Boralex, said: “Building from the fact that Scotland has a very favourable political climate for renewable energy development, we have identified the UK market as a high-potential target for developing onshore wind as well as solar and energy storage facilities.”

The assets owned by Infinergy in the Netherlands and Australia will still remain in its property, and are not part of the transaction.