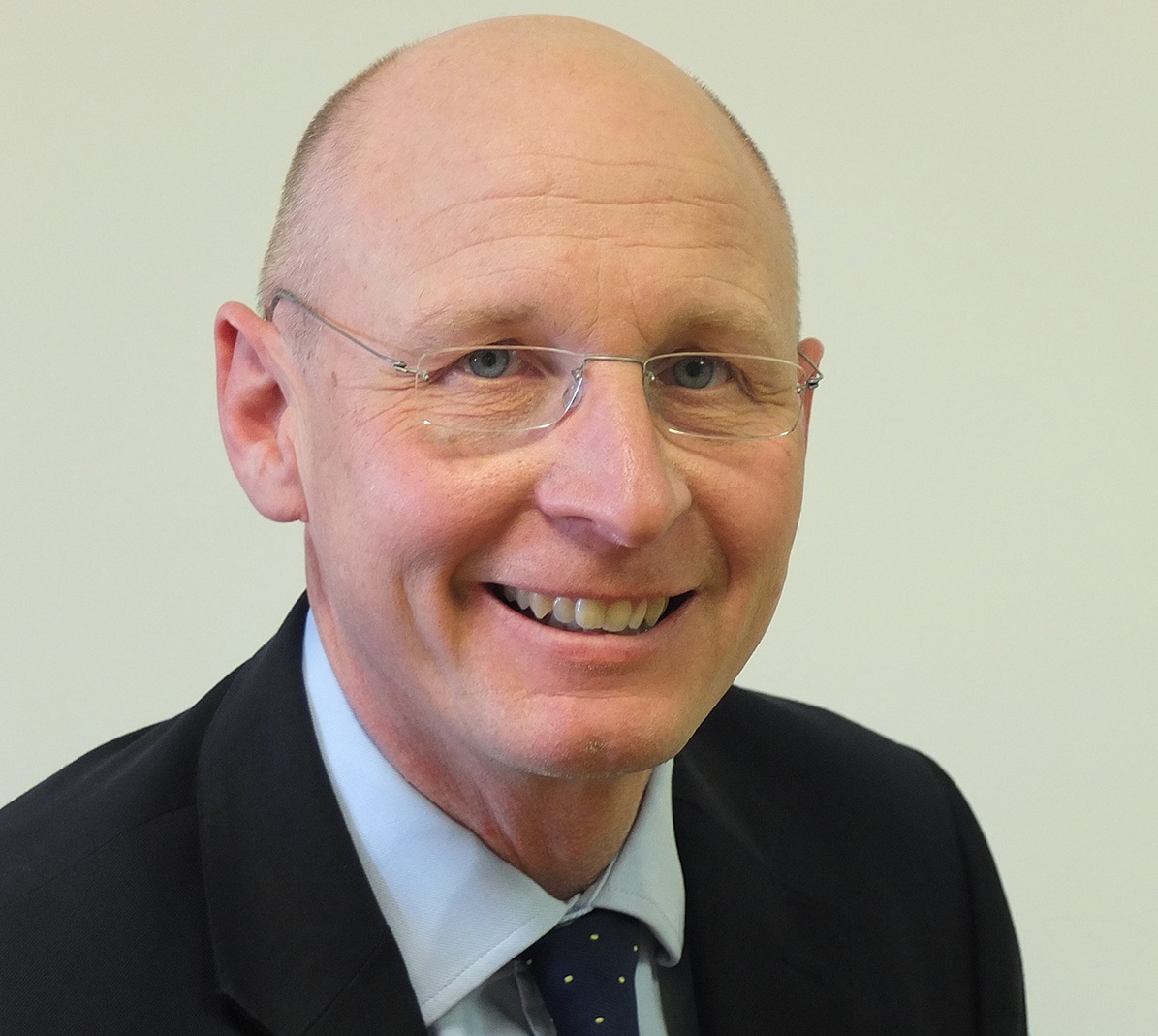 British Solar Renewables’ chief Graham Harding has his sights firmly set on growth in battery storage and solar O&M for 2018.

Speaking to Solar Power Portal, managing director Harding revealed that his firm had made significant inroads into storage and was preparing for a big push in the “fascinating” O&M market going into next year.

Having deployed more than 500MW of solar in the UK, the company is now pursuing a multi-pronged strategy for future growth. Harding said the company was still active in solar deployment and was currently looking to leverage its EPC skillset in international markets such as Australia, and North and Southern Africa, but the short-term focus would be on the UK’s O&M market.

Harding said the firm currently managed around 6% of the UK’s operational utility-scale solar farms. That figure looks set to grow imminently and Harding described the market as a “fascinating” area to be involved in given the consolidation it has seen.

“I think the challenge for both asset owners and O&M providers is to try and avoid defaulting to a price discussion all the time and actually look at the long-term value of these assets.

“A lot of people are talking about long-term relationships and partnerships, but it does feel as if the default position still tends to be 'Well how cheap can you do it?'. I think it's fine as a short-term strategy, but in the longer-term these assets have got a 20-year life and there needs to be a longer-term strategic view from the asset owners,” he said.

BSR is set to expand its O&M expertise with at least one key hire in the near future, however battery storage remains high on the company’s agenda.

Harding said that his company had recently been involved in the development of a significant storage project in the UK – the details of which could not be divulged – with further projects to follow. BSR has amassed a pipeline of storage assets it intends to buildout “in due course”, with the company able to secure pre-qualification in the upcoming T-4 Capacity Market auction for almost 53MW of storage projects.

It is also looking to potentially make a more immediate play in the behind the meter commercial and industrial market with the launch earlier this year of Omnio. The venture is headed up by Chris Curry with the intention of developing C&I storage assets for businesses free of charge, with the assets helping adopters save money on their energy bills whilst being aggregated to provide ancillary grid services.

Harding said BSR had received a lot of interest in the product “from a number of fairly well-known players” and the company was currently figuring how to proceed. A restaurant chain could be among the first companies to partner with Omnio, however Harding also discussed the possibility of UK universities taking them on as demonstrator projects.

While much attention has been granted to the UK’s utility-scale battery storage market with the EFR and Capacity Market auctions looking to bring forward additional capacity, there is a growing feeling that the behind the meter potential could be more immediate at least in part, Harding said, due to the reduced costs involved with connecting such assets in comparison to grid-scale.

Harding did however add that there remains some insecurity over the UK’s energy storage prospects.

“There’s a degree of uncertainty about everything in energy storage at the moment. I think everybody who’s involved in it is experiencing that, but I think it’s a hurdle that everyone’s going to try and get over,” he said.