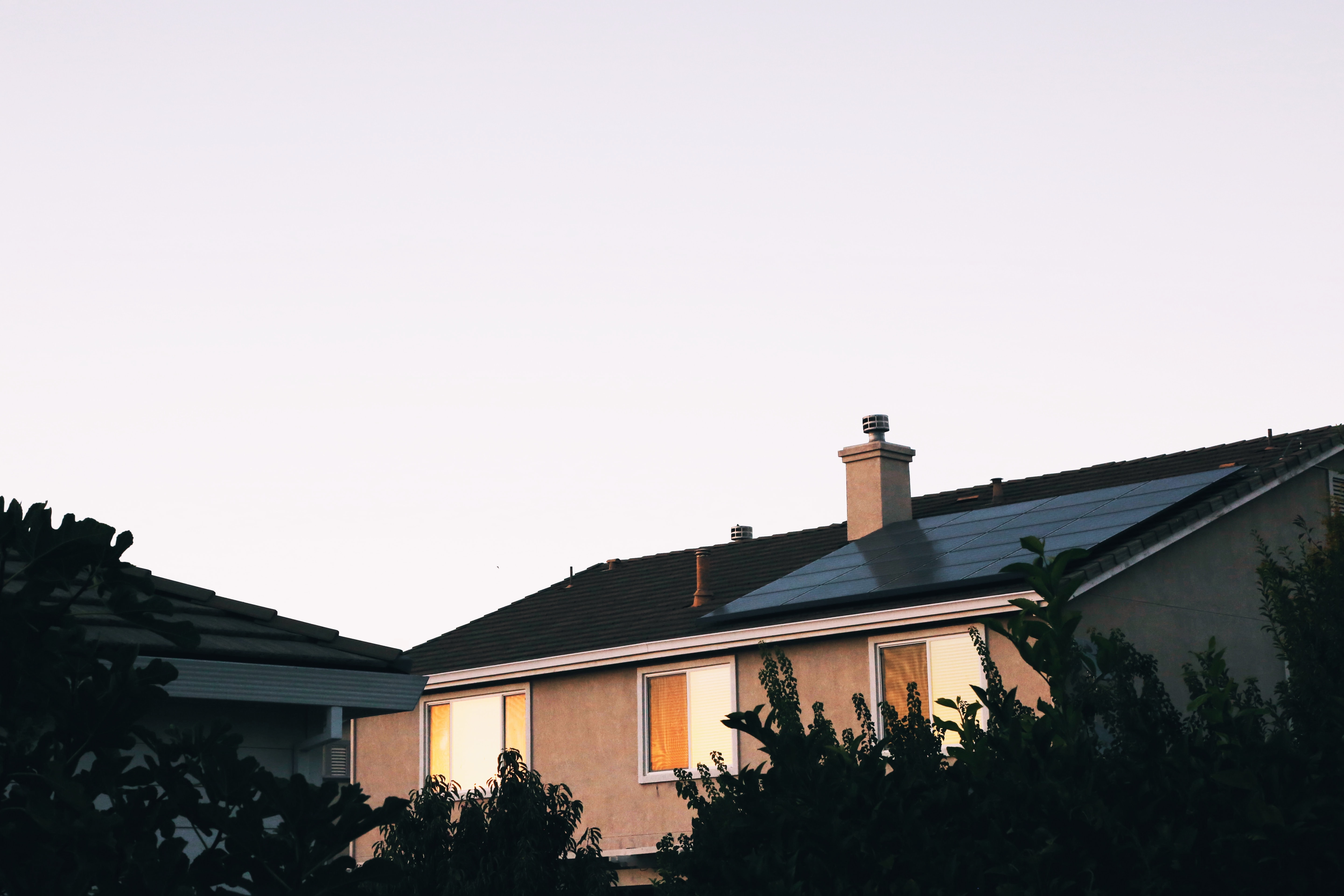 In new data released by the company, it stated that getting rid of VAT on products including energy efficient household goods, EVs and solar could save households in the UK around £5,500.

For example, the average cost of solar panels is £7,500 with the current VAT level set at 5%. By getting rid of the tax – which the government is now able to do since the UK left the EU – the cost could be reduced by £357.

Hayden Wood, co-founder and CEO of Bulb, said that families shouldn’t have to “pay more for choosing green options”.

“Scrapping VAT on green products is a no brainer which would stop some of the most energy efficient products being more expensive than their polluting counterparts. This would make green technology more affordable for millions of people, as well as lowering their energy bills and carbon emissions.”

Research from the Department for Business, Energy and Industrial Strategy has shown that the public wants to switch to green products, but the cost is often a significant barrier. For example, two thirds of homeowners wouldn’t install renewable heat measures because of the cost.

The government’s ‘tax day’ is tomorrow (23 March), and the Chancellor could take that opportunity to scrap VAT on green products as a number of groups has now suggested.

Solar Energy UK has been one of the loudest voices in the call for tax reform, calling for changes on VAT and businesses rates for solar power, while an open letter was sent to the government in December by the Association for Renewable Energy and Clean Technology (REA) and a coalition of 30 industry groups calling for changes to the controversial rise in VAT brought in for home energy storage.