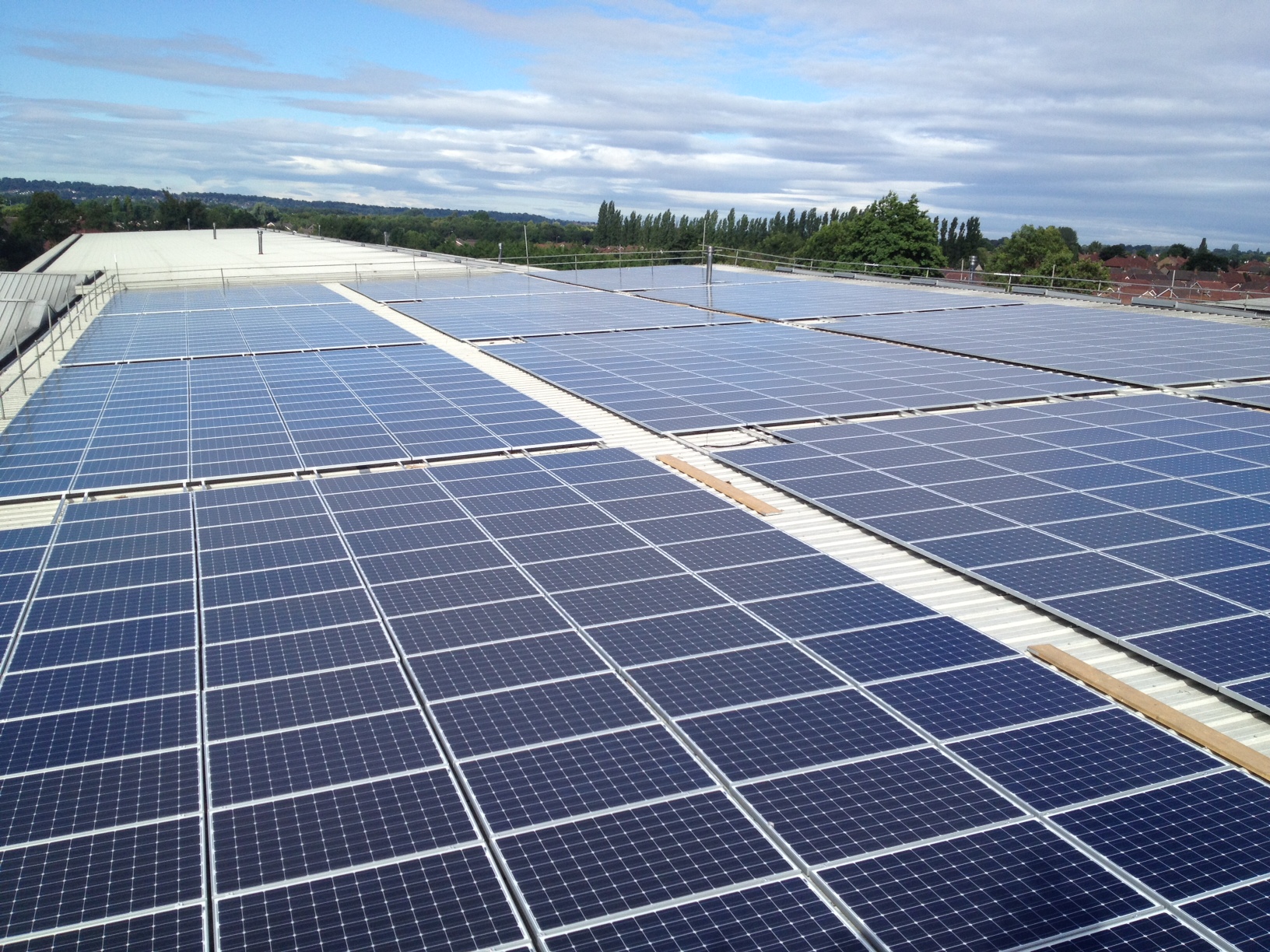 The economic viability of commercial rooftop solar installations could be severely damaged next year under plans to increase business rates taxes by up to eight times the current levels following a re-evaluation of how these assets are valued.

Following weeks of discussion with HM Revenue and Customs’ Valuation Office Agency (VOA), the Solar Trade Association (STA) has revealed that a wider review of business rates is set to retroactively hike up the tax associated with existing installations, as well as those planned for the future.

The VOA review, which happens every five to seven years, applies a specific methodology to calculating the rateable value for solar PV. This is then multiplied by a factor of 0.4 to gain the amount the company has to pay each year.

Despite solar PV seeing both costs and subsidies drop significantly over the past five years, the STA has said the rateable value is only being based on capital costs of installation as of 1 April 2015. It has estimated that this is due to increase from £8kWp to anywhere between £48.40-61.60kWp.

This means a company currently paying around £320 for a 100kW system could see its tax rise to almost £2,500 for the same installation, severely damaging the economic viability of commercial rooftop solar.

Paul Barwell, chief executive of the STA, said: “This is a huge increase in the running costs of a rooftop solar installation that will affect both existing and new projects. In some cases, it would actually send installations into negative returns: you would be spending more on the system in tax and maintenance than you would be getting back from the sale of the power and the Feed-in Tariff support.

“We therefore need ministers to step in as soon as possible. The system needs to recognise that solar is a unique technology with both costs and revenues having come down over the last five years. This has created a complete mis-fit with the business rates system that needs to be fixed, or else we will face a prohibitive tax hike in this sector.”

The change will only apply to self-owned installations while third party owned systems, such as those included in power purchase agreements, and solar farms will be unaffected.

The STA is calling for self-owned rooftop solar installations to be exempt from business rates in the same way that Combined Heat and Power (CHP) and micro-generation systems under 50kW are. The association believes that the tax hike is an unintentional consequence of the current business tax regime which is in need of updating.

Speaking to Solar Power Portal this morning, a spokesperson for the STA said: “We don't think this is an intentional tax grab by the Treasury trying to get money from renewables. It's actually a completely accidental application of quite an archaic and complex business rates system that was really designed as a tax on property and the way it's applied to solar just leads to this freak outcome of ridiculously high business rates on solar systems."

The association has been in “intense negotiations” with the VOA over the last two months, as well as several government departments included HM Treasury, the Department for Communities and Local Government and the Department for Energy and Climate Change. It also met privately with Conservative leadership hopeful and current energy minister Andrea Leadsom last week to discuss the issue.

If implemented in April 2017, this increase in business rates would mark the latest in a growing list of damaging government policy decisions affecting solar. Cuts to feed-in tariff and Renewables Obligation support have already caused untold damage to the industry, with commercial solar emerging as a key area of activity to replace the work lost in residential and large scale deployment.

A tax hike on business rates for solar-owning businesses could result in firms pulling out of future investment in solar or even lead to dismantling of existing systems as a way to reduce exposure to higher tax rates. Chris White, head of rooftop solar at Dulas, has said that if the change in business rates were to occur, a majority of clients currently considering solar rooftop would abandon pipeline projects. In fact, he thinks that the policy change would essentially kill the rooftop solar market in the UK.

However, the increased rates could result in the growing PPA experiencing increased activity as third-party systems will be unaffected, while the recent market for solar buy back of systems in exchange for FiT incomes could also grow.

The VOA was unavailable to comment on the review at the time of publication, but is due to release a draft rateable value and summary valuation on 30 September 2016.