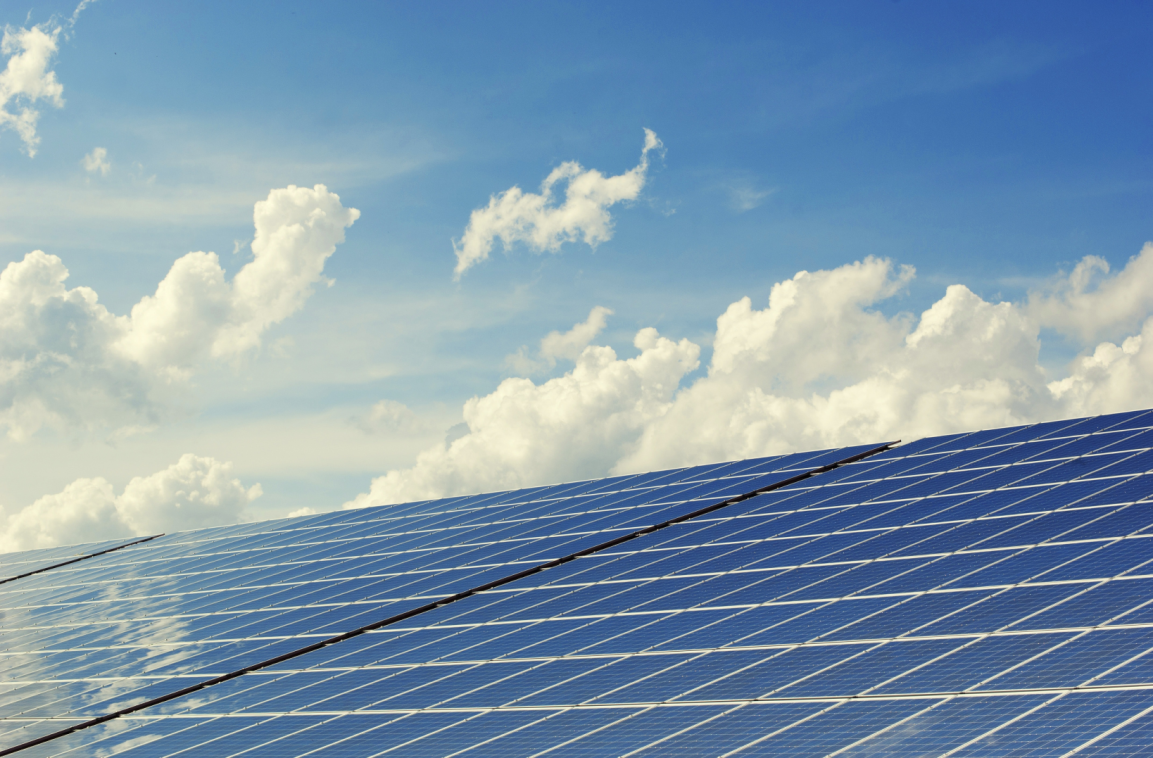 Cambridgeshire County Council has unveiled plans for a “pioneering” solar farm, adding to the two other projects announced this month.

The council is seeking permission for a 2.7MW solar farm and battery energy storage system in Stanground near Peterborough.

The farm would be located on an old landfill site that was formally closed in 1992 on land owned by the council, making it the first of its kind in the East of England.

“Utilising an old landfill site in this way is really quite innovative and has the potential to be replicated elsewhere, creating a source of green and clean energy for the future,” councillor Josh Schumann said.

The project was first announced in January in 2019, with the council also outlining plans for a site in Woodston.

Revenues from the sale of electricity from the Stanground site and provision of services to the grid are to go towards the continued delivery and development of Cambridgeshire County Council’s frontline services, it said.

Cambridgeshire County Council has made a number of solar announcements this month, cementing its position as a long-standing supporter of the technology. A 29MW ground-mounted solar farm is under development by the council, as well as a 2.5MW solar carport with battery storage located at Babraham Park and Ride in Great Shelford Parish.

Prior to this month, the council also developed a school’s energy scheme, investing £11 million into 55 schools across the county. It has an existing 12MW solar farm that the council said has delivered over £350,000 per annum net revenue since it started generating in late 2016.

From April to June, Cambridgeshire County Council is planning a social media campaign, survey and series of online events to offer local residents and businesses the chance to learn more about the project and to feedback on proposals ahead of a full planning application being submitted.