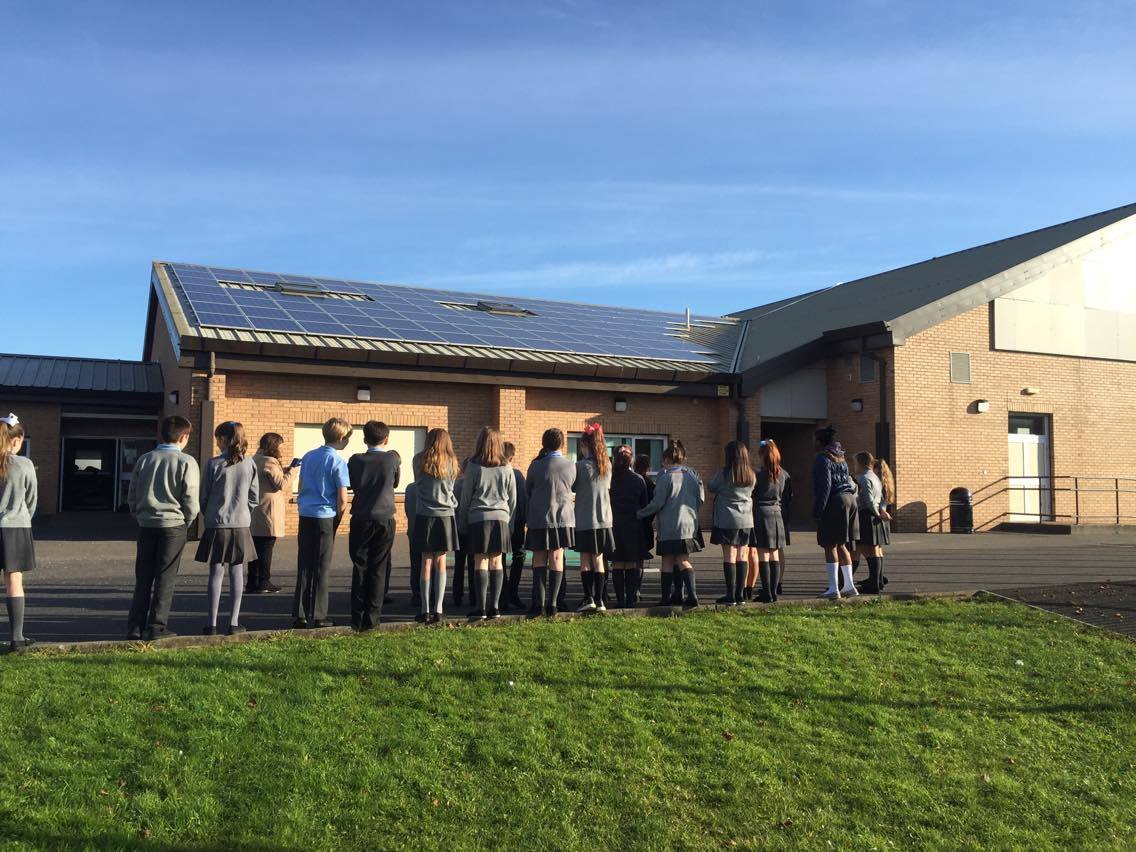 C&K today confirmed to SPP that the company has closed its energy division after hitting its 100th school solar install earlier this month.

Financial disclosures for the year ended 31 March 2018, filed last month, reported the division had undergone a difficult year, in part due to delays to commercial solar projects caused by securing planning permission and tenant approvals.

Profits for the year were down on the previous year and lower than the company had expected, although C&K did state it expected profits to once again surge in the 2018/19 financial year to around £10 million.

A spokesperson for Campbell & Kennedy said: “Regretfully, after a lot of careful consideration based on current workload and general market conditions, the board of Campbell & Kennedy have taken the decision to cease operations within our Energy Department.

“We have had many successful years in energy industry so are saddened that we’ve had to come to this decision. However, for the benefit of the company overall, we feel this is the best decision. Our other divisions will continue business as usual.”