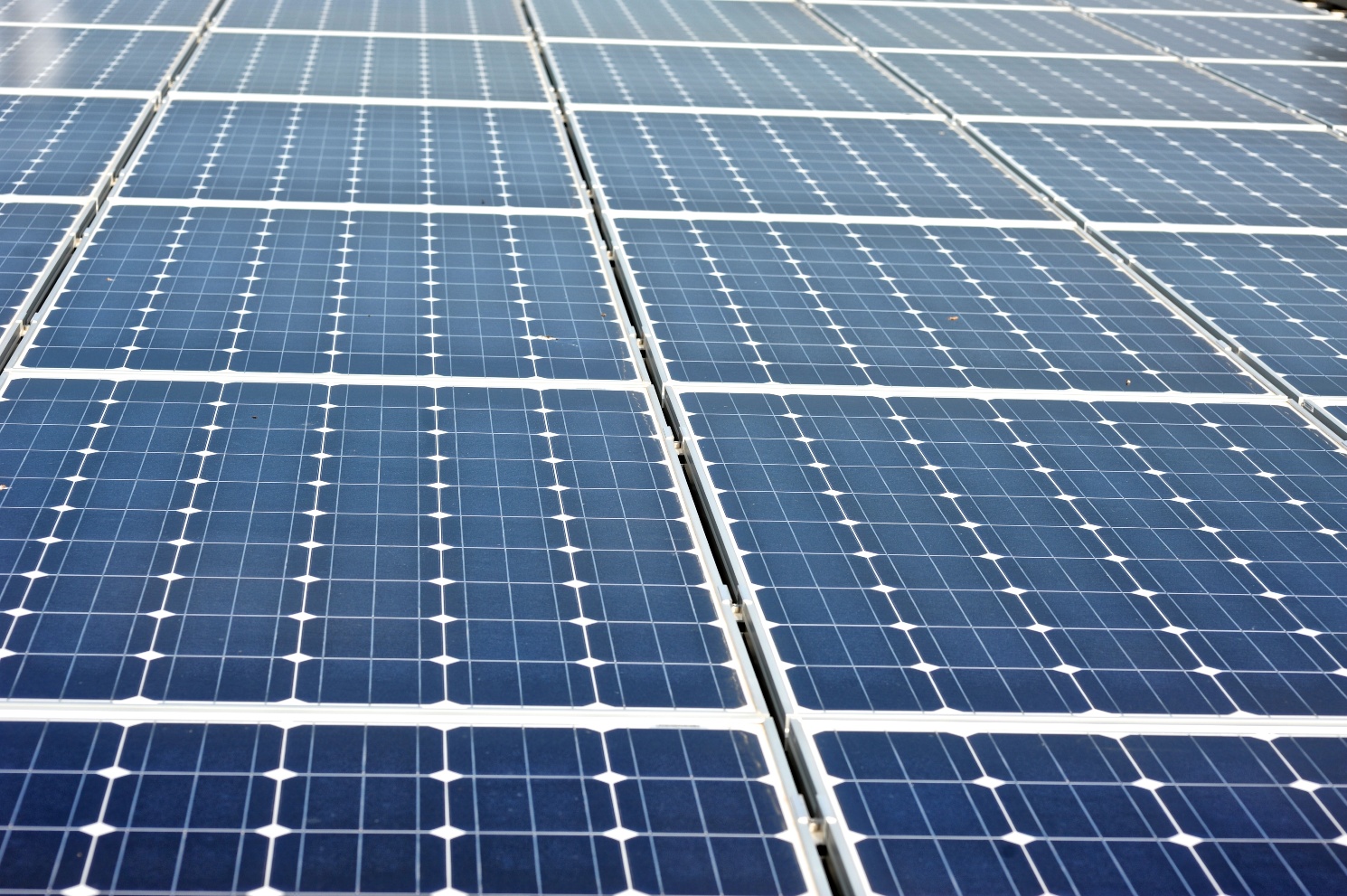 Module manufacturer Canadian Solar has started the sales process for 150MW of solar in the UK as part of a much wider operational asset sell-off.

The firm announced its Q1 2017 results call yesterday and during an earnings call chief executive Shawn Qu discussed its plans to monetise assets that it has developed across the globe.

Stating that Canadian Solar has 2.16GW in a late-stage project pipeline and an operational portfolio of 1.15GW globally, Qu moved on to state which portfolios it was actively looking to sell.

He revealed that Canadian Solar has already initiated the sales process of 150MW worth of UK solar, and plans to complete the sale “by the end of this year”.

While Qu did not offer any further breakdown of which assets this portfolio includes, at least 40MW of Canadian Solar’s assets in the UK are backed by a 15-year power purchase agreement with Russian gas giant Gazprom.

The firm also clinched a refinancing deal for 10 of its solar parks – with a combined generation capacity of 50MW – through Natwest late last year.