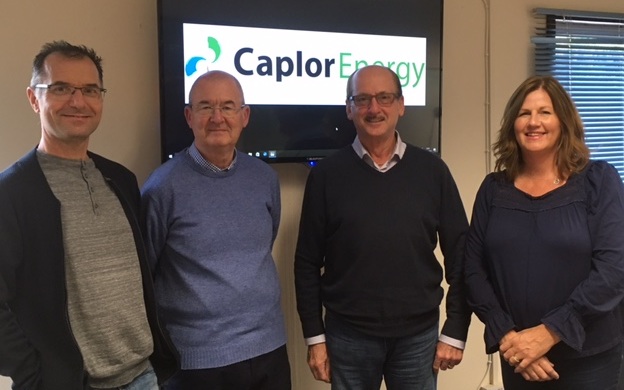 Caplor Energy has continued its UK solar expansion by establishing a new base in South Wales.

Having launched a fresh recruitment drive last month with the aim of expanding into new geographies, Caplor has confirmed its intent with the new office.

The firm has appointed ex-Juwi head of project development Alex Fornal to lead the office, and he will be tasked with growing Caplor’s existing presence in the South Wales market.

Caplor has completed a number of solar projects in the region over the years, including community energy installations and rooftop power purchase agreement-backed arrays.