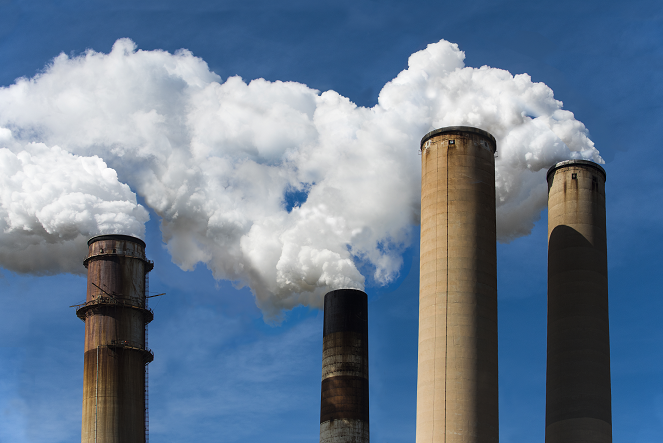 The Climate Change Committee (CCC) has called for “long-term ambition” around solar and other renewables.

Two progress reports were released by the CCC today, assessing the UK’s success in cutting emissions and adapting to climate risks. Within the first of these 'Progress in reducing emissions - 2021 Report to Parliament' the Committee outlines the relative success of the electricity grid, but calls on government to “act quickly – be bold and decisive” and bring in further policy to support the transition to net zero.

It recommends renewables growing to meet 70% of the UK’s electrical demand by 2035, a significant jump from the 29% they accounted for in 2020.

This growth could be aided by the Contracts for Difference (CfD) scheme, but “clarity is needed on the auction schedule and pathway of volumes to be procured to 2030,” the report states, echoing a recent call from Solar Energy UK.

In its Lighting the way report, the trade association called on the government to set a 40GW of solar PV by 2030 target, which is in line with the CCC’s net zero recommendations. Additionally it lays out a number of policy changes and actions that the UK could enact to support the growth of solar, including changes to business rates, clarification on the NSIP threshold and an ambitious Future Buildings Standard.

The cost of solar has fallen dramatically in recent years, the CCC noted, pointing to research from the International Renewable Energy Agency that showed that over half of installed renewable electricity generation capacity in 2019 globally was cheaper than new coal plant alternatives. This has helped drive the solar sector in the UK, but with electricity demand expected to grow by 50% by the middle of the century, more is still needed.

“We need to deploy this affordable, proven technology as fast as possible to ensure we can meet the clean power needs of a net zero economy. We will go faster with some timely interventions from Government.”

For more on the CCC’s progress reports, see our sister site Current±