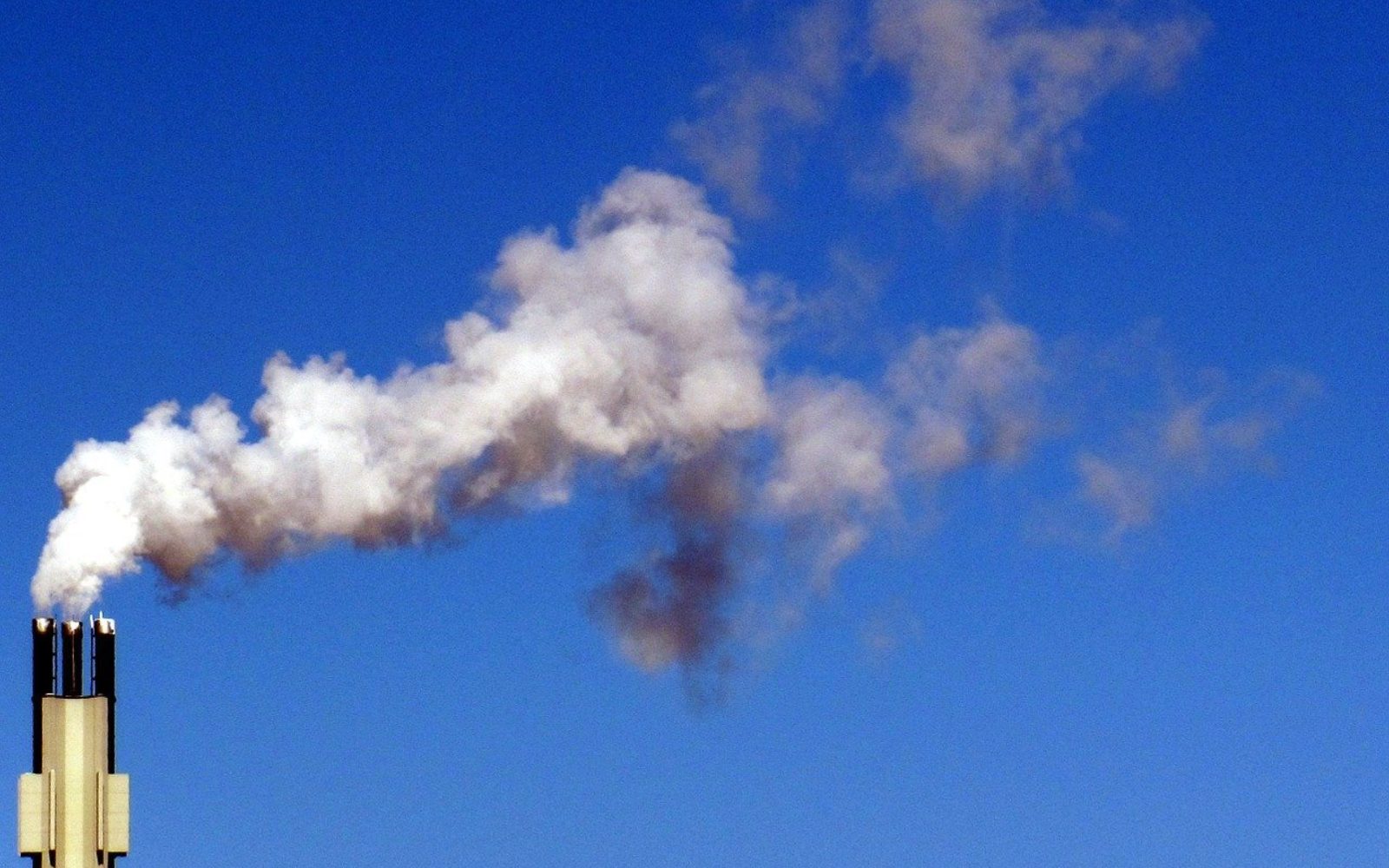 To reach net zero, the UK should target 85GW of solar by 2050 according to the Climate Change Committee's (CCC) landmark new report.

This would equate to an average install of 3GW per year, with an estimated levelised cost of £40/MWh by the middle of the century. This would see solar generate 10-15% of the nation's electricity, at a continued low cost. However, no mid term generation target is stated for the period covered by the report, 2033-37.

This forms part of the CCC’s Balanced Net Zero Pathway within its eagerly anticipated Sixth Carbon Budget, and would see the UK reduce its emissions by more than 60% by 2050.

While ambitious, the Balanced Pathway is both achievable and realistic, the CCC stated, and forms a midground between its Tailwinds scenario that would see the UK reach net zero before 2050, and its Headwinds scenario which would see it miss its target.

While it notes that solar is not best placed to meet seasonal demand – which rises in the winter, as solar irradiation falls – it could be combined with storage, such as green hydrogen generated using an electrolyser and surplus solar power.

Currently, there is an installed capacity of 13GW of large-scale solar in the UK the report noted, which requires 290km2. For the UK to maximise the potential of solar generation, and additional 1,500km2 of land would be required.

For developing its modelling, the CCC pointed to previous research by the CCC that suggests the UK has the capacity to deploy 130-540 TWh (145-615 GW) of solar power.

Solar is set to contribute to the expansion of low-carbon energy supplies, one of four key steps to reaching a 78% reduction in UK territorial emissions between 1990 and 2035. This also includes a continued expansion of offshore wind, with renewable generation set to be the backbone of the electricity system, representing 80% of the mix.

Renewables combined with nuclear and gas, hydrogen or bioenergy generation with carbon capture and storage, will help to make UK electricity production zero carbon by 2035.

In order to facilitate this increased use of variable generation, the CCC notes, a more flexible electrical system will be needed, utilising both demand side response and storage. This will largely come from hydrogen for longer term storage, while pumped hydro could provide up to 7GW of additional dispatchable flexibility.

Collectively, renewables and storage solutions will allow generation to double or triple, to meet the increased demand caused by the electrification of transport and heating.

Solar, wind and nuclear could exceed demand more than 50% of the time by 2030