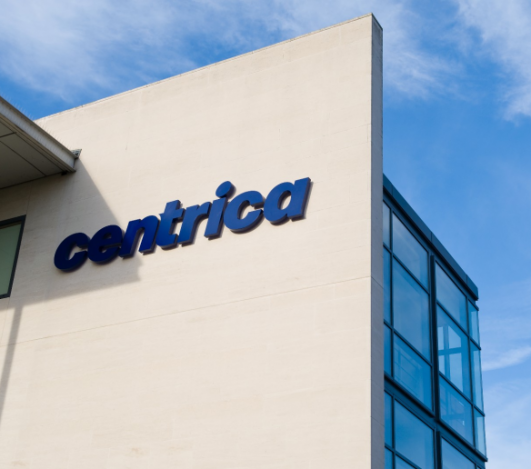 Centrica will “most likely” install up to 100 residential energy storage batteries in selected homes in Cornwall, alongside new installs of solar panels if they are not already in place, as part of its local energy market (LEM) programme.

Speaking to Solar Power Portal at a briefing on Tuesday (14 November), Sophie Orme, energy storage lead for the Cornwall LEM, said the project includes a residential workstream that has already attracted interest from 300 homes wishing to take part.

This will be whittled down in January when 150 on-site technical surveys will be conducted before around 100 are selected to take part. As Orme explained, a high number of homes in the region already have solar installed, with Centrica looking to conduct new installs for those without the technology. 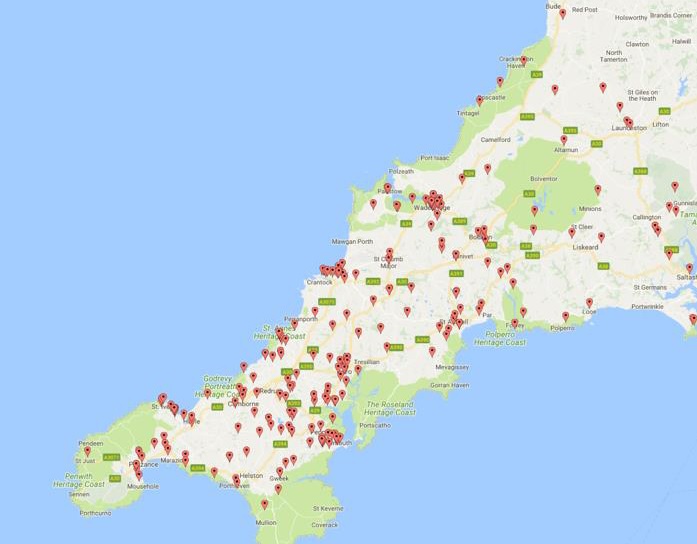 Centrica has already identified hundreds of potential homes in the south west which could take part in the local energy market. Image: Centrica.

“A large proportion of the [respondents] already have solar PV, that's the case in Cornwall in general as I think they are well engaged with new technologies and electricity prices. So about a third already have PV so for the two thirds who don't we will be looking to install PV if their roofs are appropriate, and that's part of the screening process,” she said.

In addition, energy storage and other smart grid applications will also be sought for the houses with Orme adding that it would be “most likely” that Centrica would install the units themselves.

"I can't guarantee it but I suspect we will have a battery in all 100 homes," she said before adding that a supplier had already been selected internally, although she was unable to name the company.

The goal of the project, as with the rest of Centrica’s activities in Cornwall, is to harness renewables and smart energy technologies to free up capacity on the local grid and provide flexibility to the distribution network operator or the national grid.

"With the residential [batteries] we'll be looking at the fleet of residential sites and how with aggregation we might access some of those national and potentially local services,” Orme said.

It is not yet known if the battery supplier or Centrica itself will develop the aggregation platform to form the virtual power plant needed to provide these services. However Orme pointed to Centrica’s recent acquisition of European aggregator REstore as a potential source of the platform.

"There are some battery suppliers that we've looked at that do have that capability. We will need to look at how we interface with that. Centrica has also recently acquired an aggregator, the largest in Europe, and they have very good capability to do that.

“It’s to be confirmed how much we will do buying versus building, but they'll be an element we'll develop to interface," she said.