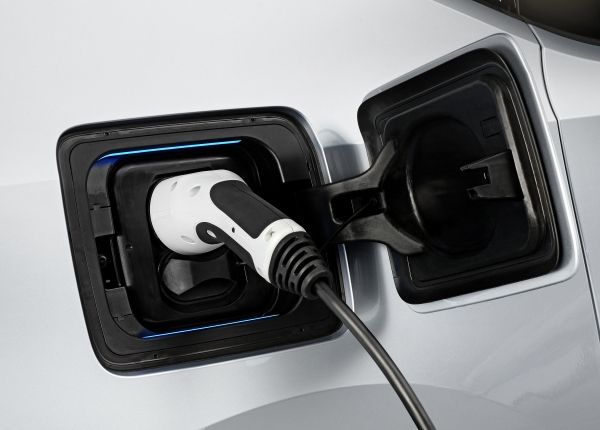 Electric vehicle charging point supplier Chargemaster has signed a deal to take over Elektromotive and the Charge Your Car network in a sign of consolidation with the market.

The manufacturer and installer was approached by the Elektromotive Group, which was seeking to sell its 55% controlling stake in the charging station company following losses of S$600,000 (£440,383) in the four months ending 31 July 2016.

A share purchase agreement of £500,000 has been made, with Chargemaster also purchasing the 42% stake of managing director Calvey Taylor Haw for an undisclosed sum, who will remain at Elektromotive following completion of the deal.

David Martell, chief executive of Chargemaster, said: “Chargemaster is delighted to have been given the opportunity to acquire Elektromotive. This deal will help it reach its long term goals and enhance its offering to all customers.”

Under the terms of the agreements, Elektromotive and Charge Your Car will continue to operate from its existing premises in Brighton, trading separately from Chargemaster. However, the larger firm will support Elektromotive in product development and use its technology to enhance the Elektromotive product range.

Chargemaster will also offer services and technical customer support, in particular from nationwide maintenance and customer service resource. Martell claimed some installers may be added to Chargemaster’s existing network, however workloads were not expected to increase hugely as a result of the agreement.

Calvey Taylor Haw, chief executive at Elektromotive, said: “With new investment, the growth and long term stability of Elektromotive and Charge Your Car is assured, and I am very excited about the new opportunities this deal will bring.

“We have known the Chargemaster team for many years and are delighted with this agreement. Both companies were early to the EV charging point market, so have considerable experience and we have ambitious plans for the future.”

Speaking to Solar Power Portal earlier today, David Martell added that the deal was likely to be one of the first in a sector that will soon see mass consolidation across many of the smaller companies.

"The whole market place is growing but obviously there are some players that are stronger than others and I expect the market to go through a period of consolidation for the next year or two,” he said.

"As with any emerging market that is relatively young, there are lots of small companies and they end up with a smaller number after a period of years. We invisage there will be ongoing consolidation within the market place."