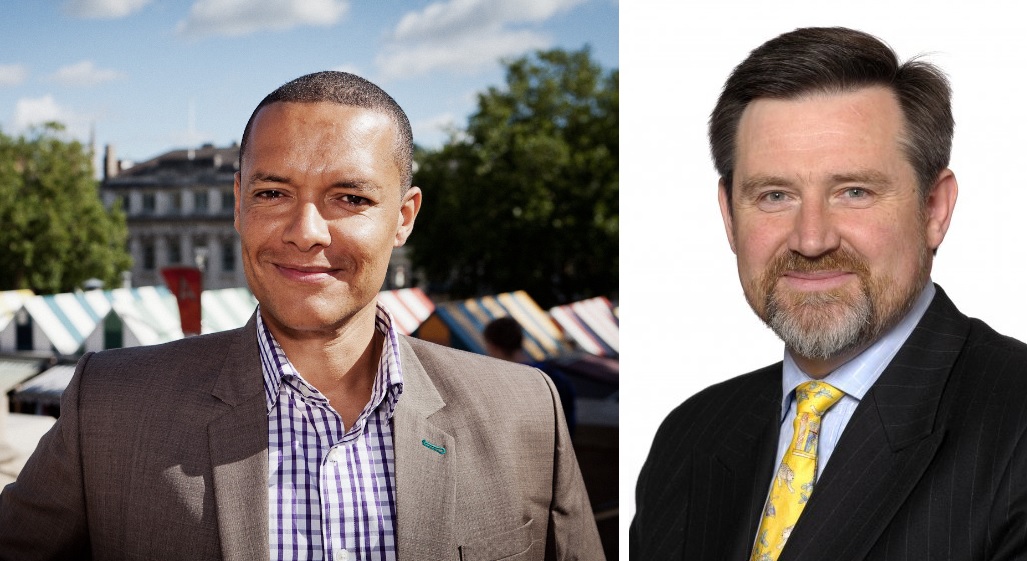 However Barry Gardiner, who served as shadow energy and climate change secretary following the resignation of Lisa Nandy in June, will retain responsibility for opposing government policy decisions in this area despite also being named shadow secretary for international trade and Europe.

Lewis’ move to business follows a party conference season which saw the former shadow defence secretary deliver a speech in which he said Labour’s existing policy of Trident renewal would remain. He has now been replaced by Nia Griffith, who is thought to share Corbyn’s views on unilateral disarmament.

Lots of people speculating about why I've been moved to BEIS. Whatever the motivation you gotta understand a #reshuffle is complex & that... pic.twitter.com/kYyA4P6AWw

Despite the apparent demotion to shadow BEIS secretary, Lewis’ return to energy policy scrutiny has been welcomed following his strong showing in Nandy’s shadow energy and climate change team earlier this year.

Leonie Green, head of external affairs at the Solar Trade Association, said: "Clive's competence fortunately cuts through the backdrop of current party difficulties. He is a passionate advocate of clean energy and climate change mitigation, and someone who naturally sees the tremendous synergies with industrial policy.

"Credit must be given to Barry Gardiner who [has] covered the energy brief and who recognised very quickly how serious and unfair a threat the proposed tax hike is to the solar industry in the UK. Barry put the business rate threat to solar self-supply on the floor of the Commons as soon as MPs came back from the summer recess. He has a solid understanding of just how serious the threat is to our industry."

It is unclear if this policy brief will interact heavily with Gardiner’s new responsibilities over international trade and Europe, however this would be a logical choice as much of the UK’s power supply comes from mainland Europe.

As pointed out by Nina Skorupska, chief executive of the Renewable Energy Association, at last week’s SEUK | Clean Energy Live exhibition, it remains unclear if the UK will remain part of the internal energy market of Europe.

She also pointed out that energy policy is likely to be low on the agenda as negotiations on the UK’s exit from the European Union begin.

“The energy bit is just one element, there’s the bigger areas so where do we fit in the pecking order? I heard we weren’t in the top five and that’s not good,” she said.

The role of Labour in these negotations is yet to be determined however Gardiner’s brief covering international trade, Europe and energy and climate change could see the MP for Brent North well-placed to tackle the various energy related issues resulting from Brexit.