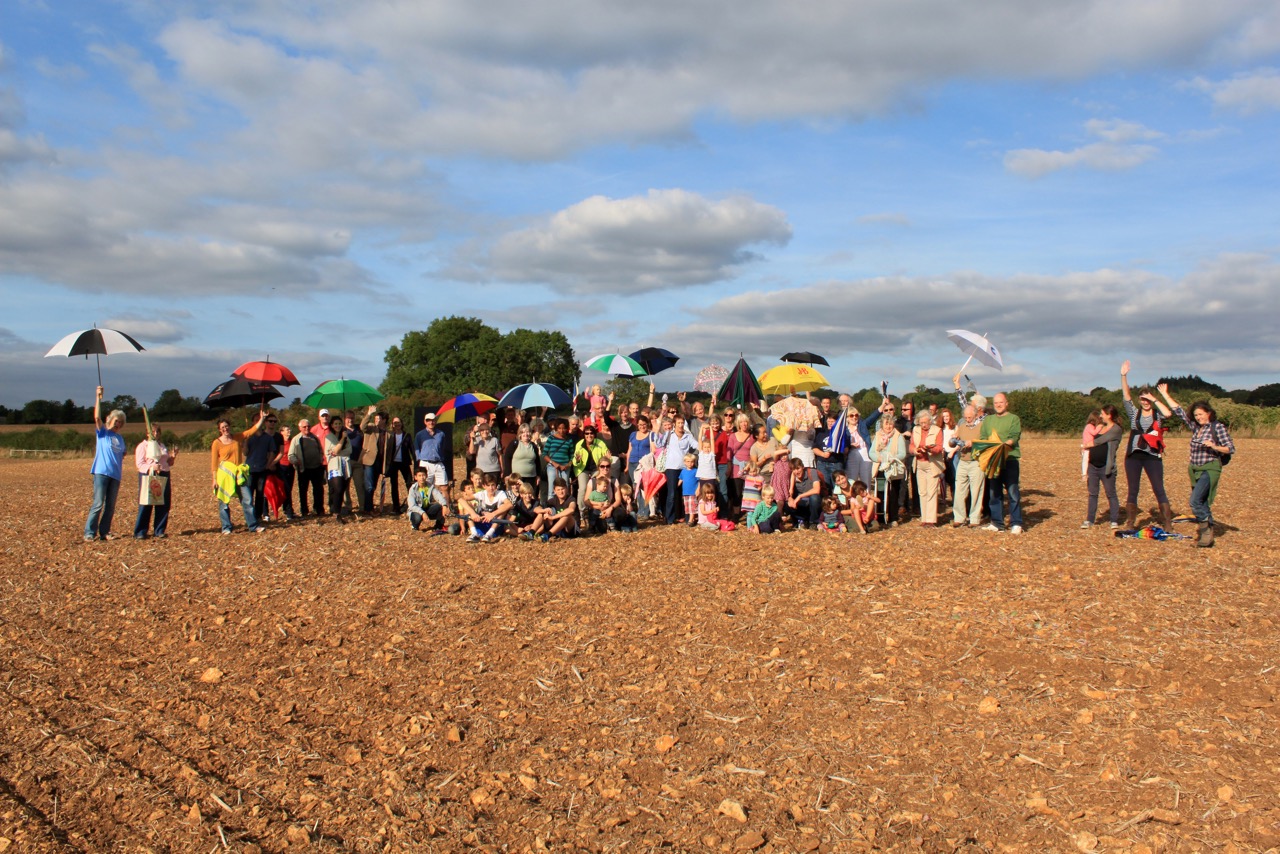 The number of community energy companies has dropped by 80% following removal of eligibility for tax reliefs and cuts to feed-in tariffs. Image: SCE Community Energy.

The number of new community companies setting up to deliver renewable energy projects has dropped by more than 80% following cuts in government support, according to new findings from Co-operatives UK.

The industry body claims that just ten new community energy organisations have been registered between the start of the year and 6 September, compared to 76 green energy start-ups launched in the same period in 2015.

The severe reduction follows a series of policy changes to have hit the community energy sector, with cuts to tax reliefs and feed-in tariff rates enacted in November 2015 and January 2016 respectively leading to new projects being described as “not financially viable”.

Ed Mayo, secretary general of Co-operatives UK which boasts 120 community energy organisations as members, said: “Local communities have put in extraordinary efforts to encourage clean renewable energy in the face of extraordinary barriers put in their way by national politicians.

"The government’s policy changes have dealt it a hammer blow, causing confusion and bringing growth to a virtual standstill.”

When introduced as part of last year’s Finance Bill, plans to remove EIS, SEIS and SITR tax relief measures for community energy projects were described as “extremely disappointing and damaging” which would have a “devastating effect” on the sector.

This effect is now being felt despite significant support from the public, with an ICM poll carried out last month showing that more than two-thirds (67%) of the 2,000 UK adults asked said they would support local community-owned renewable energy projects.

In addition, 78% of the public thought that the government should do more 'to help local communities generate their own energy, with profits staying in the area'.

Mayo added: “The public backs community owned green energy, people want more control of their local economy and what we need from government is a clear and consistent framework, including appropriate support, so that the thousands of local people wanting to invest in and generate community energy are able to do so without fear of policy upheavals.”

Brighton Energy Co-operative was established in 2010 and has raised more than £1 million from the local community to build some of the largest solar energy installations in the area. However, chairman Will Cottrell now says new projects – even for established organisations - are not feasible.

He said: "January's feed-in-tariffs cuts mean that new projects are not financially viable. So what's the point in starting a community energy scheme when you can't offer members interest or community funds?”

“What's the point in starting a community energy scheme when you can't offer members interest or community funds?”

These changes in policy represent a missed opportunity according to Community Energy England. Chief executive Emma Bridge said: “We are saddened but not surprised by this decrease given the obstacles thrown down in the path of community energy groups over the past 18 months.”

Despite the decline in traditional community energy companies coming forward with projects, new models have already begun to emerge. The first council solar bond to be issued in the UK by Swindon Borough Council sold out a month ahead of its deadline, attracting £1.8 million for the construction of the 5MW development on council-owned land at Common Farm, Wroughton.

In addition, large developers operating in the community energy market are continuing to see some considerable levels of demand despite changes to government support. Jan Willem-Bode, chief executive at Mongoose Energy, said: "Our experience is that community energy continues to grow and flourish across the country, despite challenging times.

"Even with big changes like the ending of EIS tax relief and decline in other support for community energy, we’re still seeing significant demand from investors and several of our Community Benefit Societies have held very successful fundraises recently.

"Short-term the reduction in the FIT available to larger-scale new arrays will be an issue. But with the cost of solar and wind falling so fast we believe that within the next two to five years subsidy will no longer be necessary. In the meantime there are interesting opportunities for community energy groups to bring existing sites, which are eligible for the previous FIT rate, into community ownership.”

Both the Treasury and the Department for Business, Energy and Industrial Strategy failed to respond to requests for comment on the findings at the time of publication.