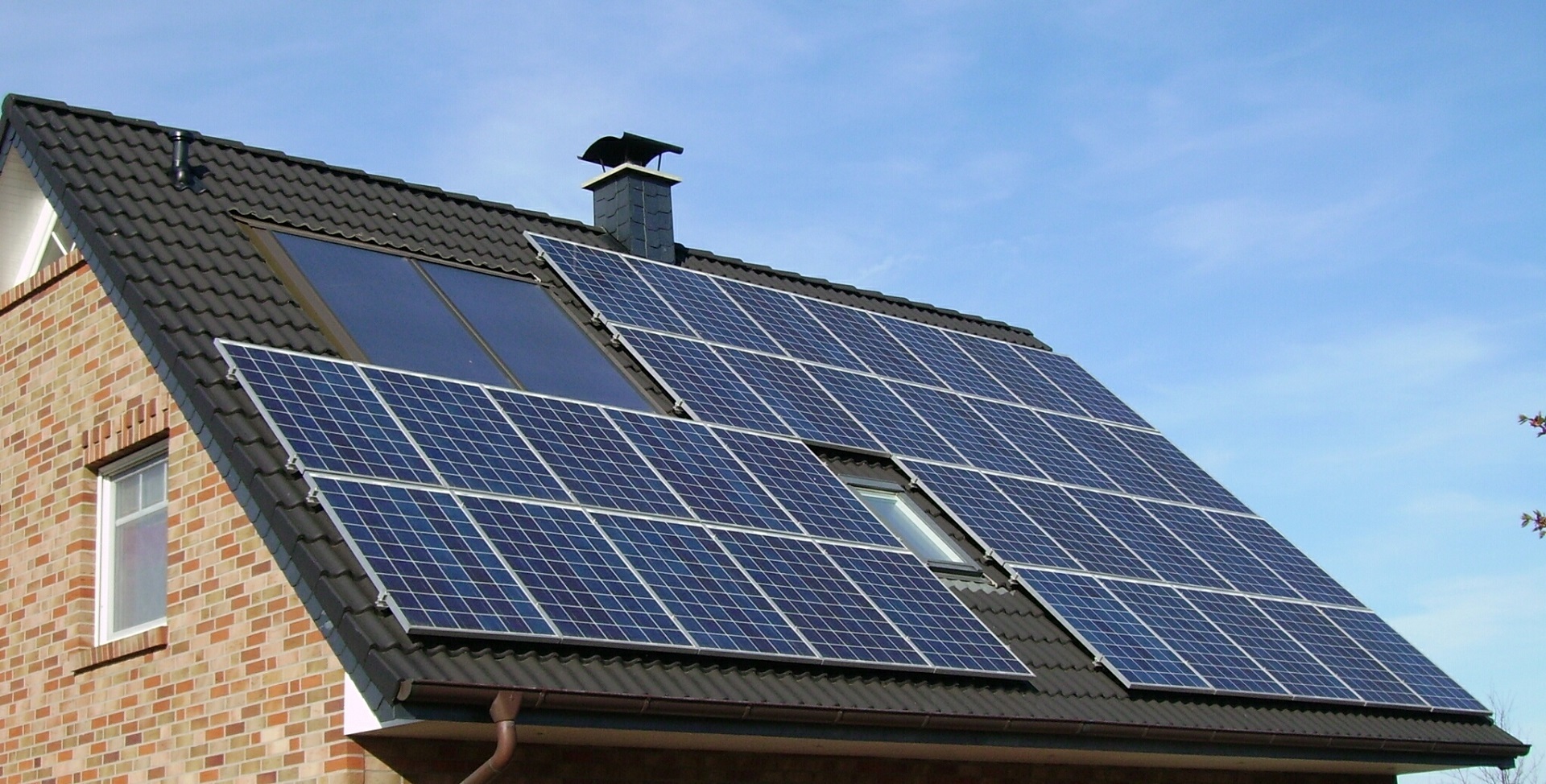 A trial aggregating a household’s green technology - including solar and battery storage - into one system has been unveiled.

Battery storage and smart meters have been installed in 24 houses that already had solar PV and electric vehicle chargers as part of the ‘Core4Grid’ trial. Using Core, which geo - the lead on the project - describes as its “energy brain”, the technologies will be integrated to run as a whole system within each home.

Core is a microcomputer able to optimise the different devices, designed to reduce the carbon footprints and energy costs of households.

As part of the trial, it will be making decisions on when to charge the batteries, using either excess solar generated by the household’s panels or grid elecricity during cheaper periods.

However, the system will also respond to signals in order to balance supply and demand, freeing up capacity on the electricity system. This is also controlled by Core, which decides how and when the homes should individually use their energy, and depends on software signals received from Upside Energy.

The project is also trialing ways to use the devices to free up more capacity on the network through Demand Side Response (DSR), something that Ian Cameron, head of customer service at UK Power Networks (UKPN) - the distribution network operator in the trial - said is a "win for customers, a win for the environment and a win for the network".

It has already been running for three months, with participating homes sourcing over half of the energy they used from their solar and batteries. Total energy savings came in at 3,000kWh for the period, which started in March.

It is set to continue on until February 2021, with funding from the Department for Business, Energy and Industrial Strategy.

“‘Homes of the future’ may sound a bit clichéd, and this project is demonstrating that the future is here already. We are developing the technology to run the network more efficiently, and save money for our customers while lowering carbon emissions. That’s our mission," Cameron added.