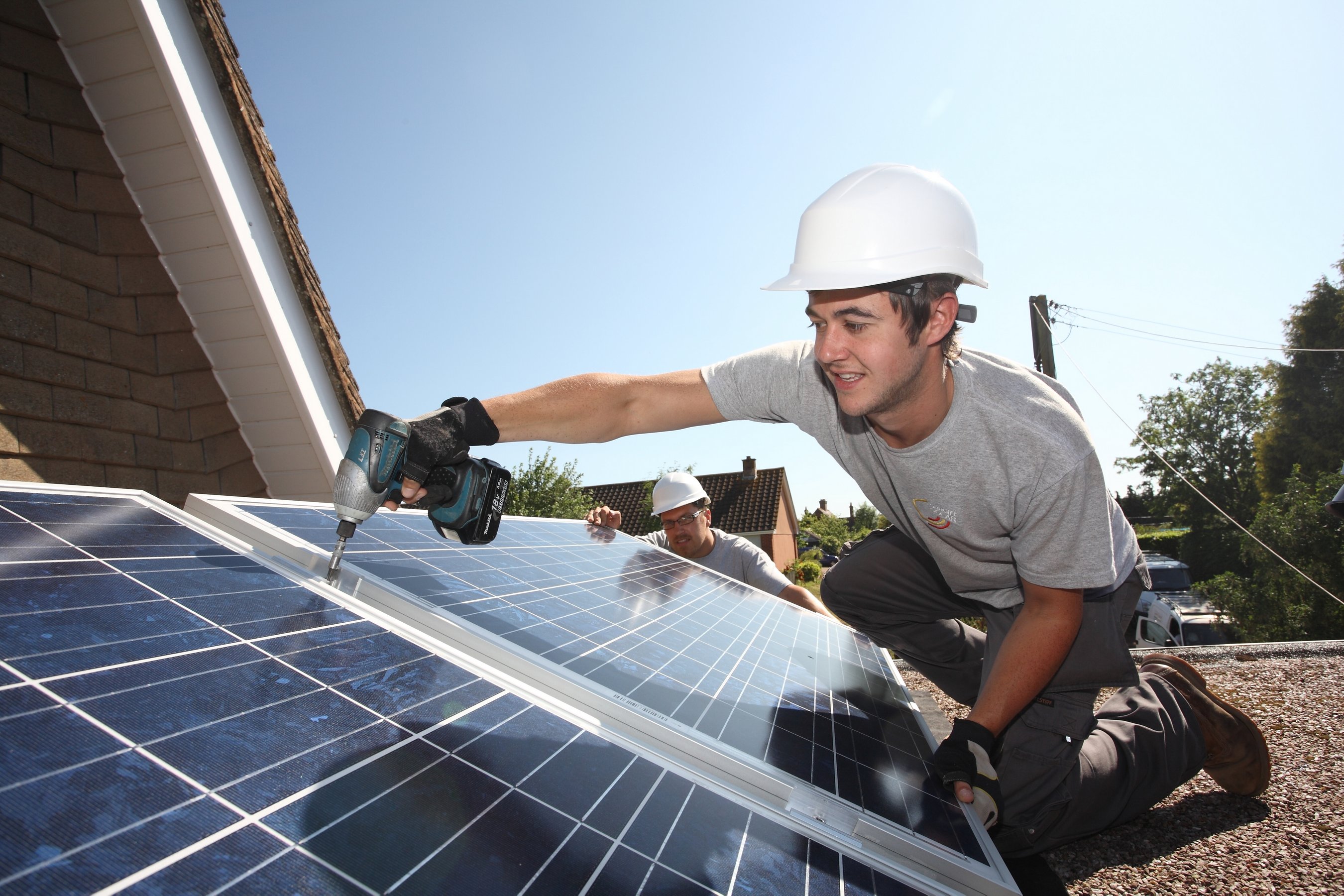 The cost of installing domestic solar in the UK has charted an erratic path over the last year since feed-in tariff (FiT) cuts were enacted in January 2016, with a swing of almost £200 per kilowatt at various points.

According to the latest solar PV cost data released by the Department of Business, Energy and Industrial Strategy (BEIS) today, the average figure in March per kW of installed capacity of 0-4W systems stood at £1,885.

This remains considerably higher than the £1,587/kW in January 2016 following a steady decline buoyed by the uptake of domestic solar under the previous FiT regime. However, since tariffs were made less attractive, the sector has struggled to settle on a clear pathway for pricing.

The cost of install than fell to £1,749 in January this year, its lowest point since cuts were enacted, before rising again to reach March’s level.

According to the Solar Trade Association (STA), the changing figures are a reflection of the fluctuating levels of installs over the last year as installers work to compensate for falling interest with their pricing.

Leonie Greene, head of external affairs at the STA, told SPP today: “The latest prices from domestic solar are pretty much as expected. We all know cheap solar and sustaining strong cost reductions requires the high volumes of a solid market. As an industry we must do what we can to restore vitality to this market because domestic solar remains a good investment.”

To this end, the STA is working on industry action to boost the market however it remains the case that government action is also required to improve the situation.

In its recent solar manifesto launch, the association called for the government to remove ‘red tape’ and mimic regulations for building performance seen in Scotland which is seeing a boost to solar in the new build sector.

Following on from today’s figures, Greene has also pointed out that government should have a greater role in promoting solar as an attractive technology to the public, and will be discussing this with the new government following the upcoming election.

Prior to the announcement of June’s election, the government had also pledged to revisit the FiT regime with a fresh review of the small-scale feed-in tariff regime by the end of the year.