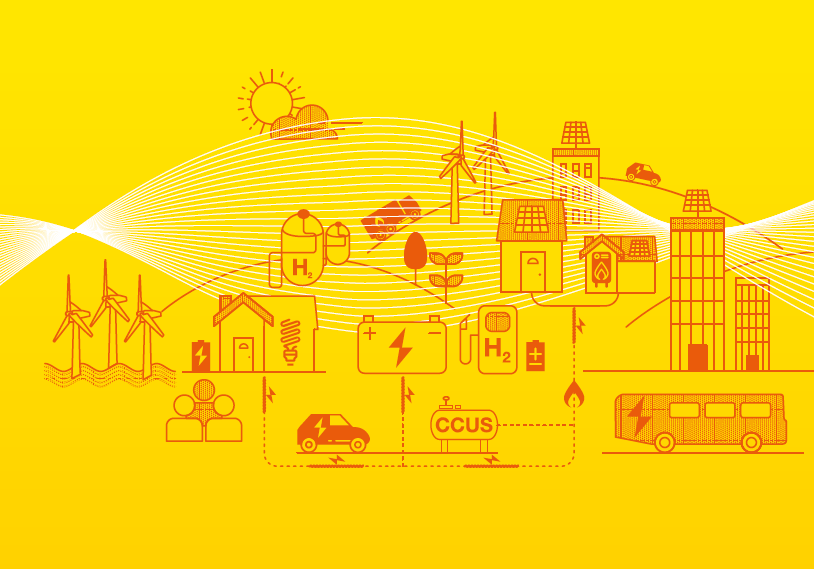 Reductions in costs of solar technology, as well as co-location with increasingly cheaper storage, is set to boost solar growth in the later part of the next decade, said National Grid ESO.

In its Future Energy Scenarios (FES) 2019 report, which outlines four scenarios for the future of the energy system, the Electricity Systems Operator (ESO) said that whilst it didn’t anticipate more rapid growth of solar until the late 2020s, pricing and storage will have a positive effect.

Growth in solar capacity is highest in the Community Renewables scenario, again driven by falling costs and storage co-location. However, the ESO has reduced its predicted solar capacity for this scenario in comparison to the FES 2018.

After 2040, growth in solar slows across all four scenarios presented due to market saturation. But co-location with storage could improve revenues through avoiding grid curtailment and allowing them to benefit from price arbitrage, as well as allowing excess solar to be stored and then sold when the network has capacity.

Electricity storage also increases across all scenarios due to a greater deployment of intermittent renewables and falling costs of batteries. There is a particular need for longer duration, larger storage projects, the ESO said.

For details on the report, read the full story on sister site Current±.