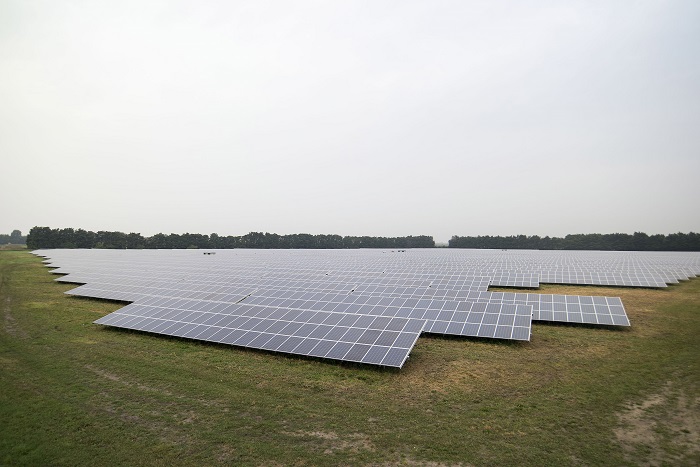 A council-owned solar farm has smashed generation targets in its third year of operation, taking its overall income to £4 million.

The 12.4MW solar farm at Toggam Farm in Lakenheath generated 12,631MWh of electricity in the past year, surpassing its target of 11,591MWh. 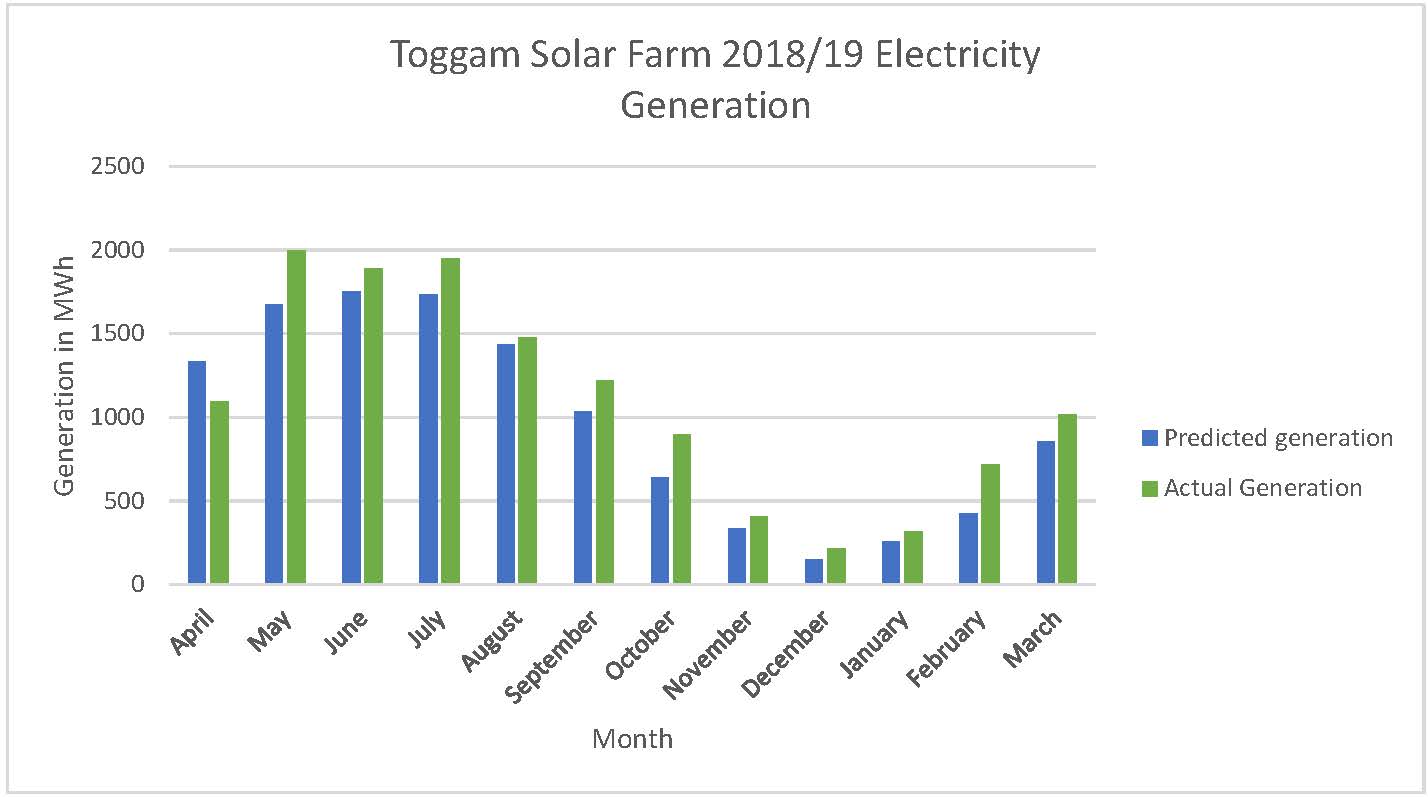 This saw West Suffolk Council receive an income of £1.5 million from the farm, £100,000 more than expected. The income - its highest from the farm - came from a combination of selling electricity to the grid and income from Renewable Obligation Certificates.

Operating costs and recouping some of the capital used to purchase the farm took the majority of the income, with the remainder – £560,000 – going towards the funding of council services. Of the farm's total £4 million income, over £1.2 million has funded public services.

Sarah Broughton, cabinet member for performance and resources at West Suffolk Council, said: “This is just one of the many ways the council is not only successfully reducing our impact on the climate but also creating an income stream to support services and other ambitions.”

The council expects the income to continue to rise next year.