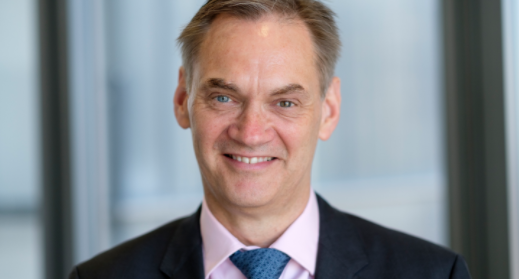 The appointment, effective immediately, comes around seven months after Riley was named as a non-executive director of the firm, which owns a number of operational UK solar assets.

Riley added: “I very much look forward to taking on the role of CEO and building on Cubico’s success, focusing on operational excellence and on developing new projects and markets for Cubico’s growth. We are a dynamic business that is committed to the clean energy transition and are excited to be at the forefront of this landmark shift.”

Cubico said Riley brings more than 30 years of power sector experience to the table having previously served on the board of International Power, where he was responsible for plant operations, financial performance and energy trading in Europe.

Cubico, backed financially by pension funds, has gradually increased its holding in the UK solar market and in particular has purchased a number of assets from British Solar Renewables.

Solar Power Portal revealed last March that Cubico was placed to benefit from an asset sell-off at the UK-based developer.