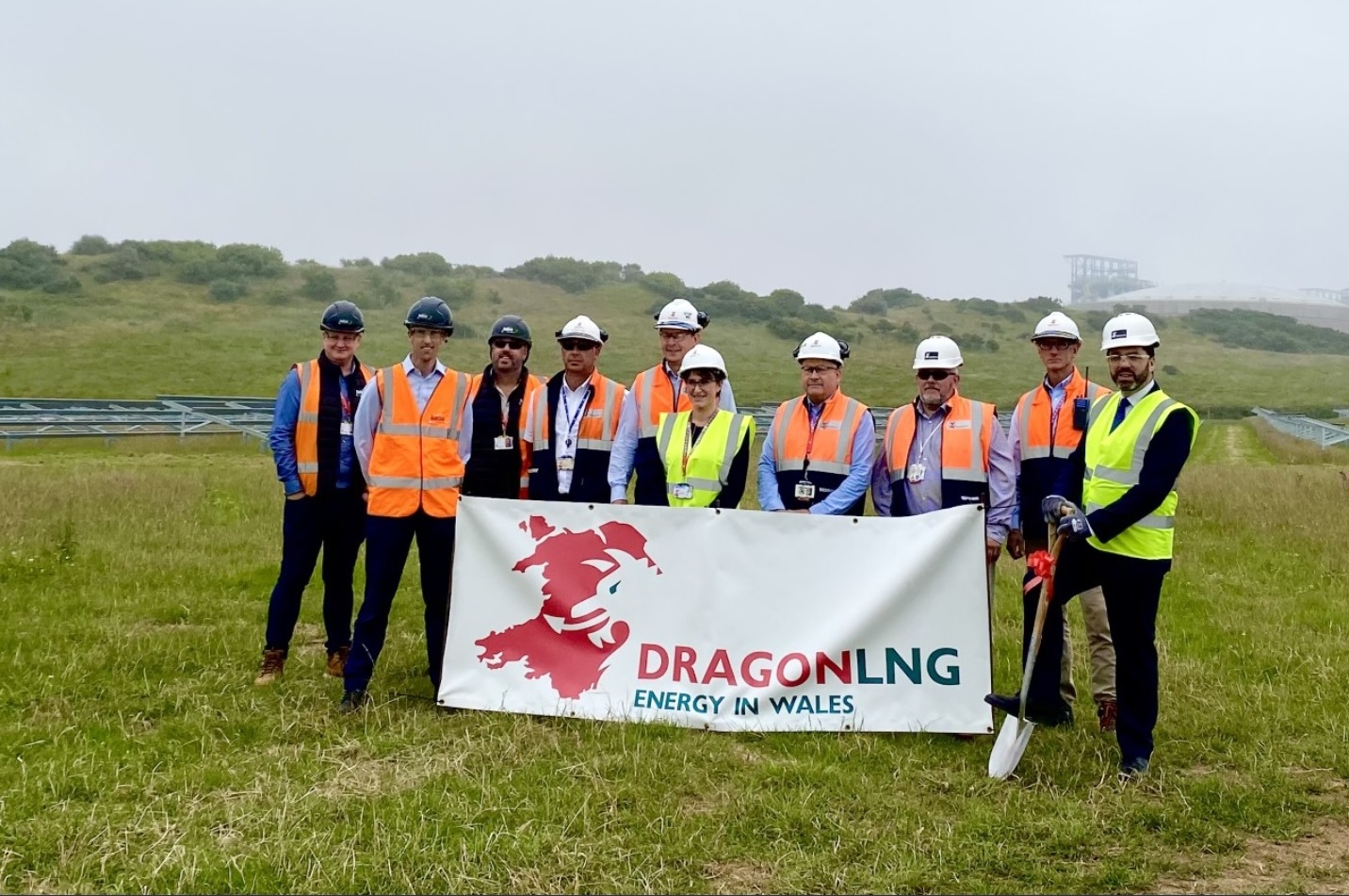 Natural gas terminal operator Dragon LNG has partnered with renewables developer Anesco as it looks to transition to renewable energy.

The partners first projectwill be a 9.9MW ground-mount solar PV park that has already started construction and will be located at the terminal site in Milford Haven, in Pembrokeshire, Wales.

Anesco will both develop the site - including a number of biodiversity upgrades - and provide operations and maintenance services once the project is completed.

Solar panels will provide up to 9% of the electricity needs of the site when it is completed in Q4 2022, with any surplus power exported to the local grid.

Alexis Fletcher, managing director at Dragon LNG, said: “We are delighted that Anesco has joined us to assist on our journey in reducing the site’s carbon footprint and supporting the nation’s net zero ambition. The project underpins our business objective of ensuring we evolve in the changing energy sector and securing our business as far into the future as possible.”

Anesco has been continuing to expand its pipeline of 600MW new solar and storage projects throughout 2022, including securing planning permission for three sites in March. The company has also secured a £12 million revolving credit facility from Santander UK earlier this year, to boost this expansion.

Along with its continued operations in the UK, the developer has also expanded into Germany through the acquisition of German renewables firm Aeos Energy in May, and launched a subsidiary in the Netherlands.