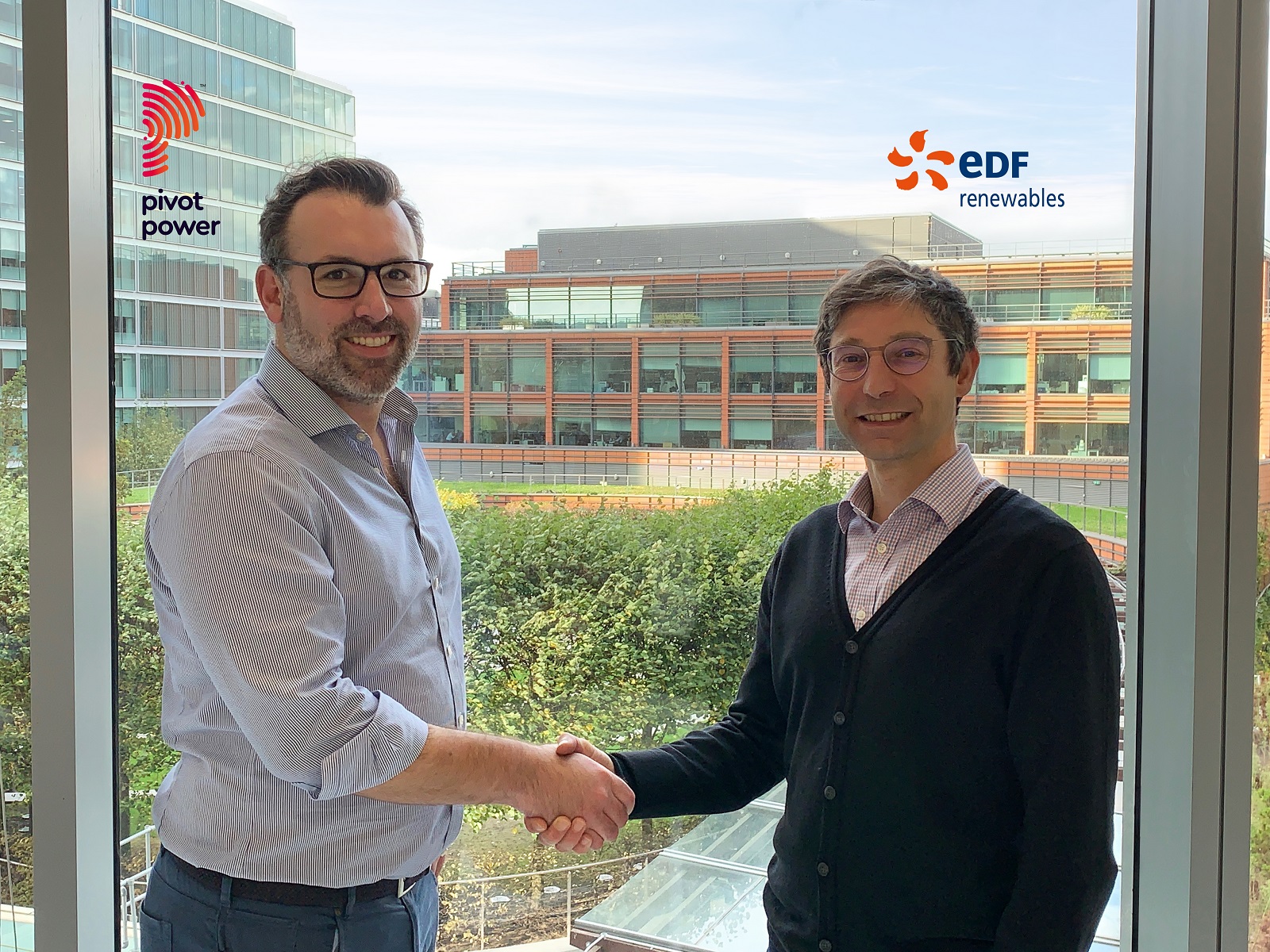 EDF has acquired UK battery storage developer Pivot Power in a move designed to spearhead its position in the country’s energy storage market.

EDF confirmed the news yesterday (4 November 2019), announcing that Pivot was to become a wholly owned subsidiary of EDF Renewables and cement the company’s bid to become a leader in energy storage.

Financial terms of the deal have not been disclosed.

Pivot is pursuing a 40-asset, 2GW-strong portfolio of utility-scale energy storage projects located strategically throughout the UK, first two of which are expected to be commissioned in H2 next year. The firm unveiled that pipeline last spring, and around 10 sites are understood to have planning consent so far.

“Thanks to the skills developed within this specific field of electricity, the Pivot Power team will be a great addition to EDF. This is another positive step in the rollout of the Group’s Electricity Storage and Mobility Plans.”

Pivot is also involved in a number of either high-profile or cutting-edge storage developments in the UK, deploying a battery storage system at Arsenal’s Emirates Stadium before partnering with long-duration energy storage technology firm redT for a grid-connected battery hybrid said to be a world first.

“Pivot Power’s purpose from the start has always been to accelerate the UK’s transition to a cost-effective, reliable, low-carbon energy system and in parallel fast-track the rapid adoption of clean transport. EDF Renewables shares our vision and of course brings the expertise, resources and platform to make this a reality,” Allen said.

EDF, meanwhile, said Pivot’s pipeline would make a strong contribution towards its plan to deploy 10GW of additional storage by 2035, while also falling in line with the firm’s Electric Mobility Plan.

That plan intends for the company to be a leader in emobility by 2022, specifically in the UK, French, Italian and Belgian markets.

Last week EDF was linked with the acquisition of another EV charging firm – Pod Point – but did not comment on the speculation.

“The acquisition of Pivot Power shows EDF is investing in a wide range of projects to deliver the huge shift to low carbon energy the UK will need to reach net zero by 2050,” Simone Rossi, CEO at EDF Energy, said.