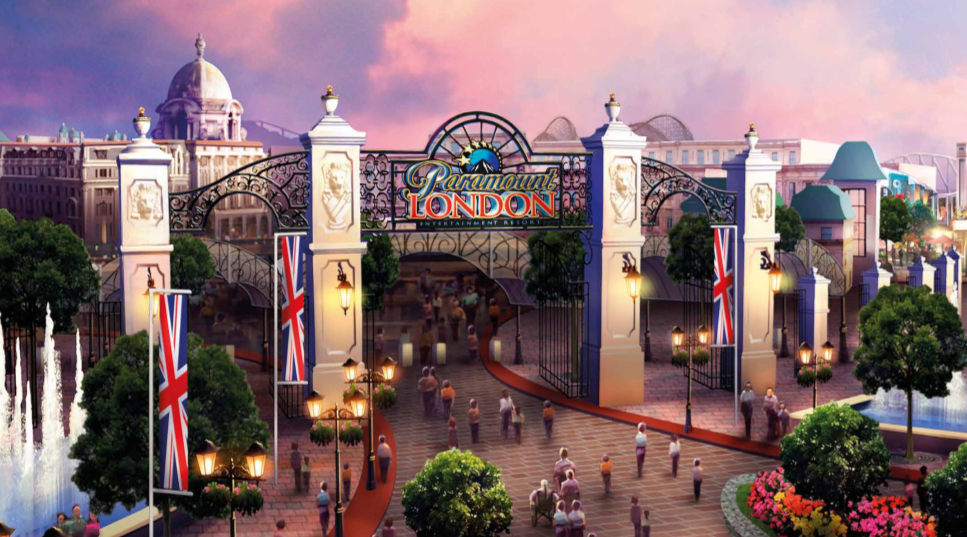 EDF has clinched a deal to provide solar, battery storage and other clean energy technologies to a future theme park in the UK.

EDF Energy has signed a partnership with the London Resort, aimed at establishing the resort as one of the most sustainable theme parks in the world.

The London Resort is a planned theme resort intended to be developed on the Swanscombe Peninsula, an area of land more than 500 acres in size to London’s east.

Partnering with major broadcasters and entertainment companies including the BBC, ITV and Paramount, the London Resort professes to be a multi-billion-pound project that will include two theme parks, a water park, entertainment districts and hotels to become “one of the largest, immersive experience centres in the world”.

EDF Energy has penned a 25-year concession with the project’s parent company, to be signed on planning approvals, which will see the energy giant build, own and operate onsite renewable energy generation and storage facilities.

In addition, EDF has entered into a 25-year renewables supply agreement to cater for all of the park’s energy requirements in what the duo believe to be a world first for the tourism sector.

While no specific details regarding the on-site generation have been revealed - either entity had yet to respond to requests for further information by Solar Power Portal at the time of writing - solar and battery storage will play a critical role, while electric vehicle charging infrastructure will also be installed at the site.

Vincent de Rul, director of energy solutions at EDF Energy, said the opportunity is “unlike anything else currently being developed” and gave the firm scope to “do something new” with cutting edge technologies.

“Through working with EDF Energy we are exploring new and innovative ways of making the resort as sustainable and environmentally responsible as possible. This is a top priority for us, as it will be for our visitors long into the future,” PY Gerbau, chief executive at London Resort Company Holdings, said.

The site is currently billed to open its doors in 2024.