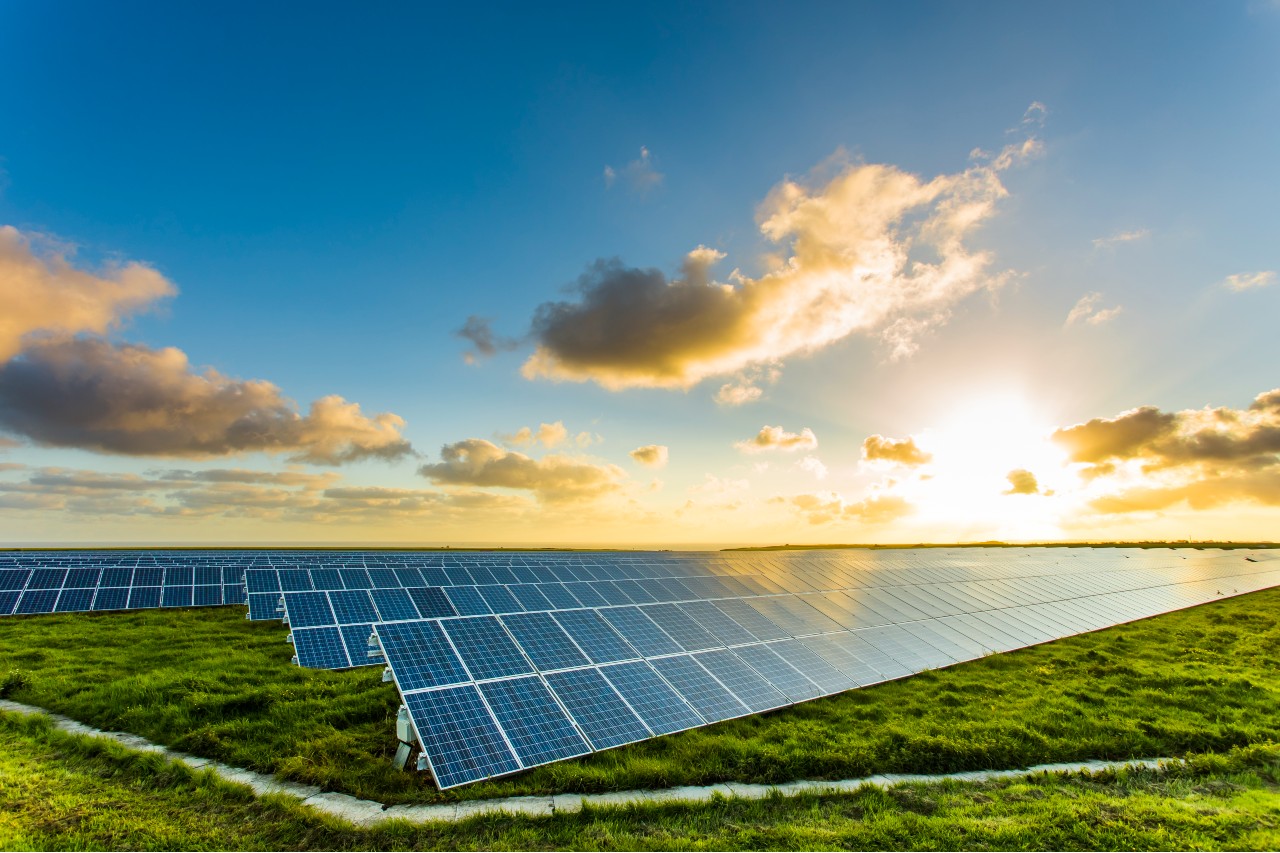 EDF Renewables has continued its flurry of solar activity, with the consultation for a 50MW solar farm in East Cambridgeshire getting underway.

The 49.9MW Cadenham solar farm is set to be developed to the west of the A14 Newmarket bypass, and south east of the villages of Swaffham Prior and Swaffham Bulbeck. It will consist of ground mounted panels arranged across the 59-hectare site, with connection to the grid made 5KM north west at the Burwell substation.

Having carried out a number of ecological and feasibility surveys, the renewable development arm of the French energy major is now looking to consult with the local community ahead of submitting a planning application later this year.

EDF Renewables’ head of Development Stephen Walls said they were looking forward to giving the local people an opportunity to voice their views, adding that the company believes it is “a great site for a solar farm, as it’s suitably sunny, with an agreed grid connection, and the area is well screened".

The launch of the consultation follows EDF Renewables launching a public consultation on its proposed 49.9MW Glassthorpe farm just last month. The company has a pipeline of other projects at the development stage, including the 49.9MW solar farm at Tye Lane near Bramford, and the 49.9MW Bloy’s Grove solar farm in Norfolk.

It received planning consent for its first large-scale solar site earlier this year, with the 49.9MW Sutton Bridge solar farm granted permission by South Holland District Council. EDF Renewables also acquired two grid scale projects in March. This included the 49.9MW Burwell site in South East Cambridgeshire and the 49.9MW Porth Wen site in North Anglesey, both of which are expected to be built by the end of 2022.

Alongside the company’s existing portfolio of 37 renewable energy sites – predominantly wind sites – it has almost 4GW of projects in planning and development, with a particular focus on solar and battery storage.

Cadenham solar farm will include a community fund of £10,000 paid annually for the 40-year lifetime of the project. Residents now have till 19 July 2021 to respond to the consultation, following which the application will be submitted to East Cambridgeshire District Council.