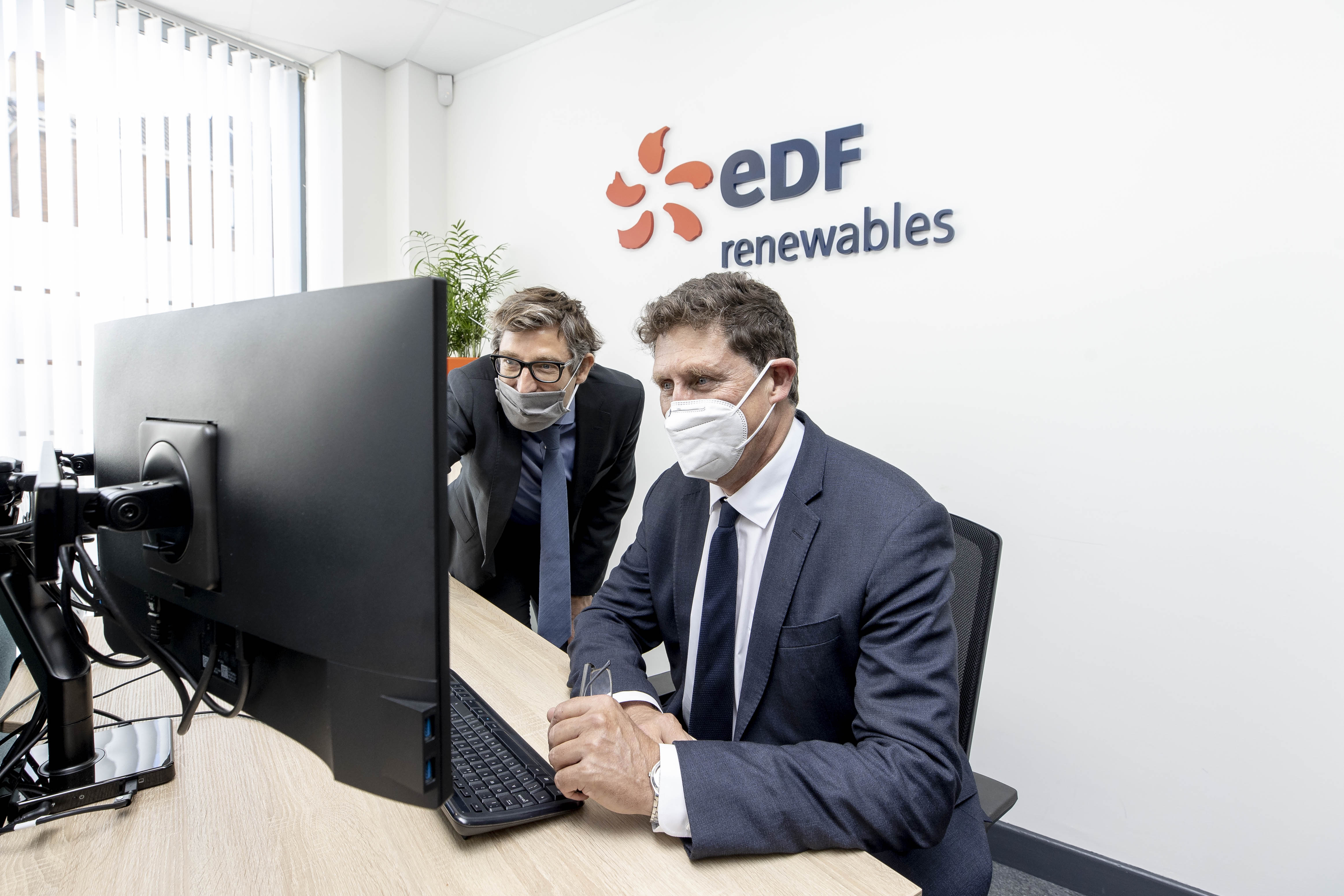 EDF Renewables is targeting a 1GW development pipeline of onshore renewables in Ireland.

The company has expanded the number of projects it has under development rapidly over the past few months, including breaking ground on its first solar farms in Ireland.

EDF Renewables is now intending to have up to 500MW of onshore wind and solar operational in the country by 2030.

To help facilitate this expansion, the French energy giant has opened a new office in Ringsend in Dublin. Speaking at the opening of this office, minister for the environment, climate and communications, Eamon Ryan TD, said the company was delivering a “range of exciting projects” that were helping support the country’s goal of 70% of electricity from renewables by 2030.

“I’m particularly pleased that EDF Renewables is developing significant solar and offshore wind projects, which will broaden our renewables capacity and ensure future security of electricity supply. A thriving renewables industry will help develop the green economy and create sustainable jobs. It will also mean better value for electricity consumers.”

Ireland is supporting the rollout of renewables through its Renewable Electricity Support Scheme (RESS), the first auction of which was held in 2020.

In October 2020, EDF Renewables acquired 100% of Wexford Solar, which included eight solar projects with a capacity of about 100MW, including four that were consented and were successful in the first RESS auction.