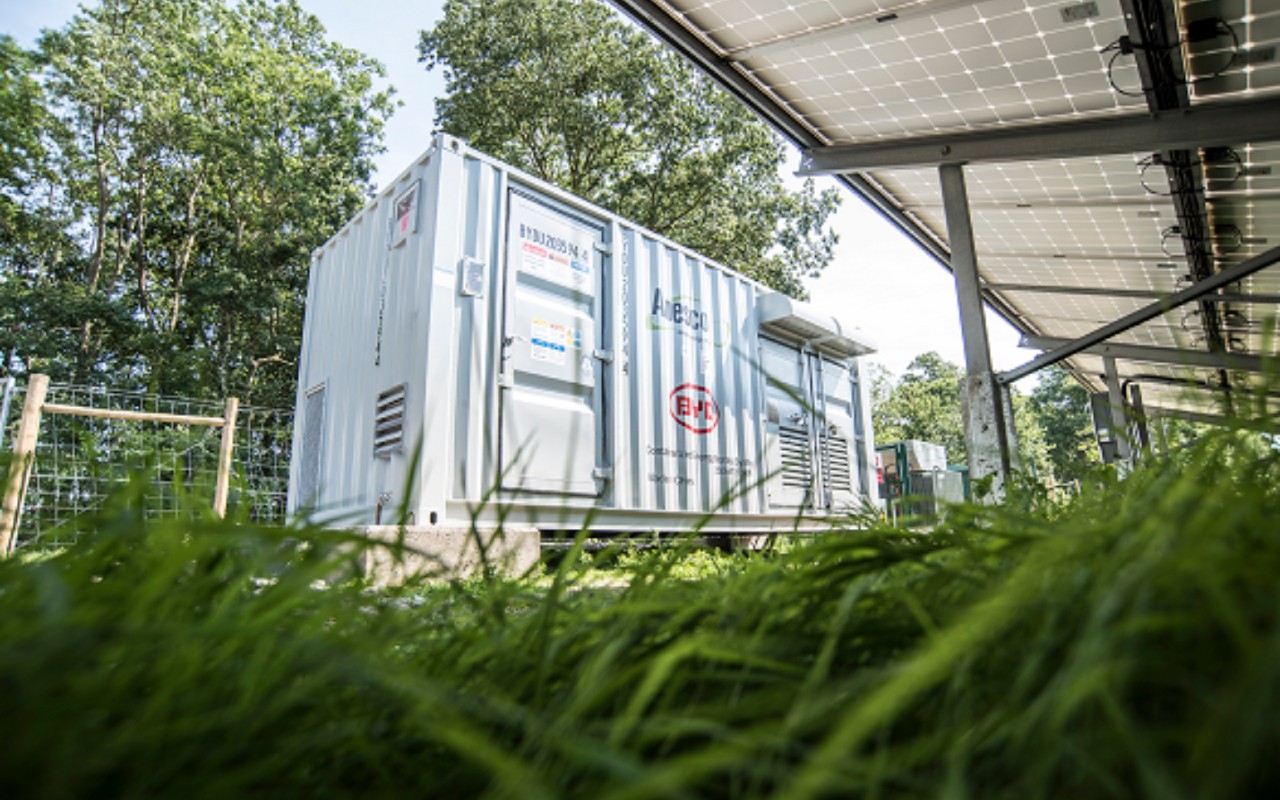 Anesco is to overhaul its senior management team with executive chairman Steve Shine and chief executive Kevin Mouatt both set to leave the firm, Solar Power Portal can reveal.

Shine left his role as executive chairman earlier this week, while Kevin Mouatt is to stand down as chief executive at the end of next month, sources familiar with the matter told SPP, prompting a reshuffle of Anesco’s leadership team.

There has yet to be any confirmation as to who will succeed them at the top of the firm, however a statement is expected in due course.

Anesco confirmed the double departure, stating that Mouatt will leave the company at the end of March as planned, while simultaneously confirming that Shine had already left the company.

“We thank Steve for his contribution to Anesco and as we move forward remain committed to supporting our clients to realise the full commercial and environmental potential of renewable energy, while strengthening our position as a leading player in the industry.

"As planned, Kevin Mouatt will be stepping down as CEO at the end of March. Under this tenure, Anesco has achieved great things, especially in relation to the sustained growth of our operations & maintenance and ECO divisions.

“We thank Kevin for all his efforts and will shortly be confirming the new management team, who are looking forward to spearheading the next stage in Anesco's development,” a spokesperson said.

The news comes just over a month after Anesco confirmed that it worked with principal shareholder Alcentra to complete a major financial restructure in a bid to pursue further growth.

That deal saw it reduce group borrowings and strengthen its balance sheet. At the time, Shine said that the deal would strengthen the company’s financial position, enabling it to “capitalise on new market opportunities”.

It also comes effectively a year after an internal restructure at the company prompted the loss of 18 jobs, combining its behind the meter and front of the meter storage units while also re-shaping its ECO and O&M-focused businesses.

Shine had been a long-standing member of the Anesco team, joining as chairman in April 2012 before stepping into the executive chairman role four years later. He had extensive utilities experience, having previously held managerial positions at EDF Energy UK, Thames Water and Veolia.