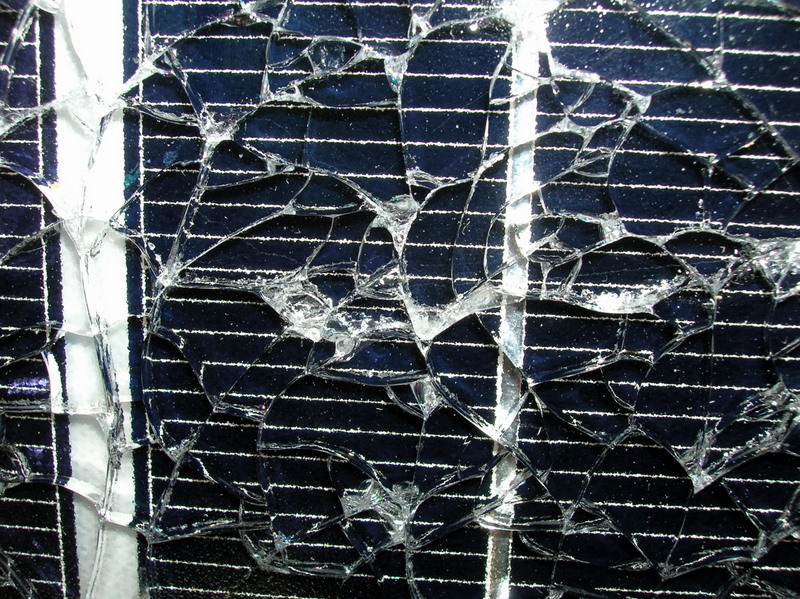 The government’s decision to cut the export tariff to new applicants could reduce deployment of small-scale solar to as low as 40MW per year, an impact assessment has concluded.

And the news is even starker for renewables in general, with small-scale renewables – solar including wind, hydro, anaerobic digestion and micro CHP – could be reduced to just 50MW per year in total.

Today the Department for Business, Energy and Industrial Strategy (BEIS) confirmed that the export tariff would close to all new applicants on 31 March 2019.

That decision means that the feed-in tariff will close in its entirety on that date, and that all new small-scale solar installations will not receive payments for solar exported to the grid until a future framework is in place.

BEIS has published an impact assessment accompanying the consultation response this morning, which lays bare how the decision is expected to affect the industry.

The impact assessment suggests that if no decision was made – i.e. the feed-in tariff is left to degress until its eventual closure – between 207MW and 224MW of small-scale solar was to be installed in each of the following three years.

With the decision now made, the government’s medium deployment expectation suggests that this is to fall by more than half to between 104MW and 108MW of small-scale solar in each year.

However the government’s low deployment forecast places this substantially lower – around 20% of the counterfactual deployment range – to between 39 and 41MW of small-scale solar in each year.

BEIS forecasts within impact assessments, specifically those relating to small-scale solar deployment, have historically been over-ambitious. There remains a significant amount of unused capacity within the feed-in tariff caps put into place in January 2016, with that unused support now effectively going to waste with the government’s decision not to reallocate it. 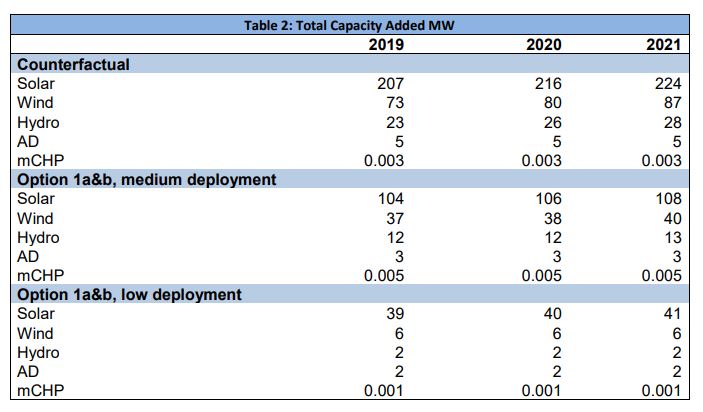 And while the government has concluded that the reduction in deployment is “likely [to] result in decreased employment in the low-carbon generation sector”, BEIS has refused to quantify the likely impact due to the “inherent uncertainty” surrounding employment figures.

Nor has the government attempted to quantify the possible impact of reduced small-scale renewable deployment on air quality.

This line gives further context to the Solar Trade Association’s response to the decision, with chief executive Chris Hewett stating: “Nobody is saving any money here because the export tariff is not a subsidy.”