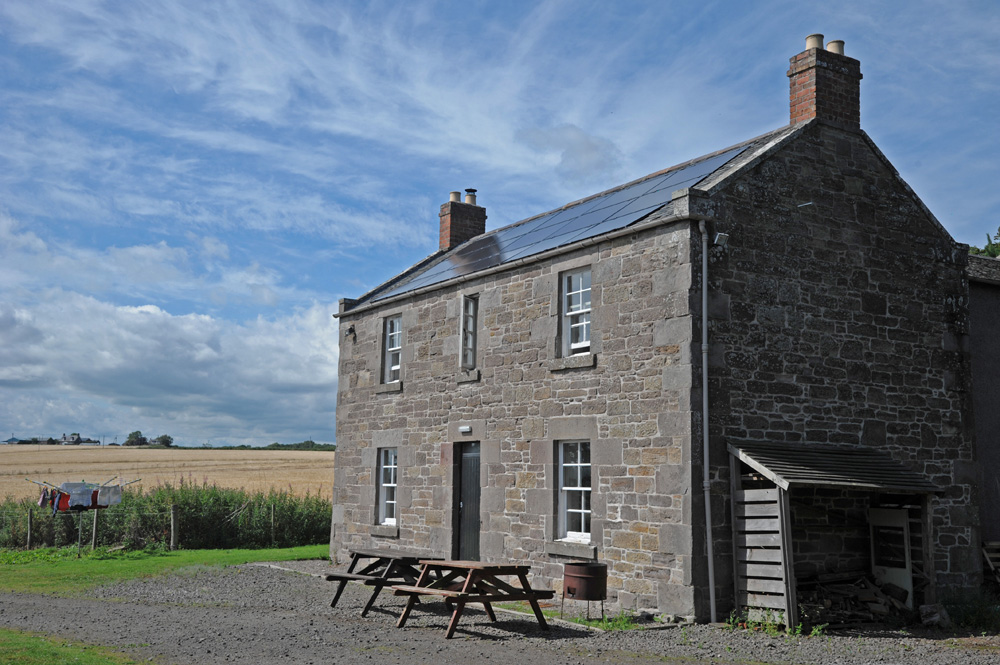 The small-scale feed-in tariff will close to new applicants from midnight 31 March, leaving the technology without a route to market for the foreseeable future.

Scottish Renewables has said that the absence of a replacement mechanism will make financing future installations difficult, rendering the sector’s future “bleak”.

It noted that the equivalent of 360,000 solar panels had been installed in Scotland every year since the FiT’s adoption in 2010, equivalent to around 700MW of renewable generation with an investment value of circa £150 million.

Community investment in Scottish renewables has also been strong under the FiT, with 118 community-owned solar systems installed.

Scottish Renewables’ senior policy manager Hannah Smith lauded the FiT as “tremendously important” for not just supporting small-scale renewables, but educating the general public about the role of renewables in the energy mix.

However those benefits could be lost without a replacement and Smith had cautious words for the government.

“The end of the feed-in tariff at the end of this month will mean, at best, a period of enormous uncertainty for the companies that install these projects and for the people who work for them.

“Without government action to safeguard these technologies and the benefits they can bring, the end of this tariff could spell the end for a sector which has an important role to play in our drive towards a decarbonised smart energy system,” she said.