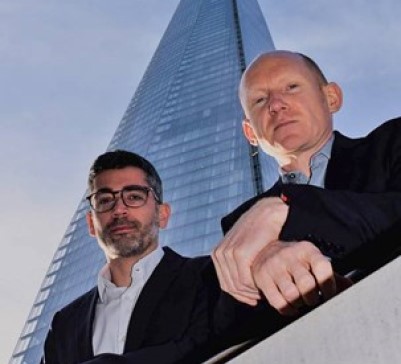 Foresight Group has announced that Steven Hughes is joining the company as director and head of portfolio.

Hughes joins the infrastructure and private equity investment manager from Renewable Energy Systems (RES), where he was global director of asset management/support services.

As part of this role, he managed 5GW of wind, solar storage and transmission assets in the UK, European and North American markets. He has over 22 years of experience in the renewables sector, working at GE Power before RES.

In his new position he will manage Foresight's renewables portfolio, which consists of over 230 projects in nine countries.

Foresight partner Ricardo Piñeiro said they were “thrilled” to have Hughes join an expanding team “where he will undertake the important task of managing and optimising our growing infrastructure portfolio".

“With his broad-based knowledge of the sector, he will immediately be able to apply his experience and leadership to our existing assets and portfolio and technology team, and his expertise will be invaluable as we continue to build out our renewables infrastructure portfolio globally.”

Hughes said: “I have been following Foresight’s exciting progress in the sector and am delighted to be joining one of Europe’s leading environmental infrastructure investment and asset management teams, optimising operational performance across Foresight’s growing and broad-based renewables portfolio.”

Last year, Foresight Solar Fund announced its intention to raise funds via a new share placing in order to pay down its existing debt. The company said that this was to give it additional financial flexibility to pursue both primary and secondary investment opportunities.

It sought to bolster its asset management team last year by hiring Paul Andrews as director and head of portfolio.