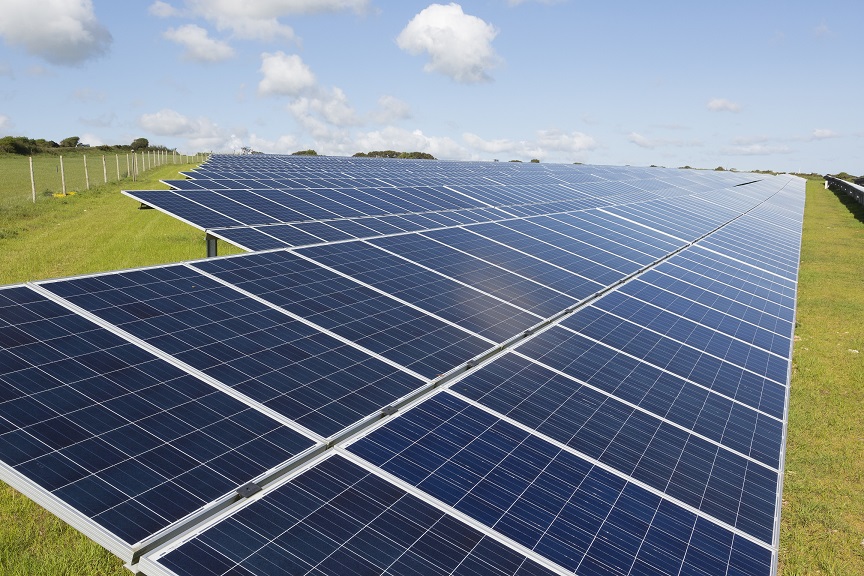 The £170 million loan facility will expire in March 2036, with proceeds to be partially used to refinance the asset-level debt facilities expiring in September 2019.

Approached by Solar Power Portal, a spokesperson from Foresight explained the 28 plants in question are already up and running.

Foresight Solar’s outstanding debt after this transaction comes in at £511.3 million, representing around 46% of Gross Asset Value of the company and its subsidiaries.

Alex Ohlsson, chairman of Foresight Solar Fund, said the refinancing of the RCF removes “any short-term refinancing risk” across the company’s portfolio and allows it to adopt “a more flexible approach to new investment opportunities”.

“This refinancing delivers significant value for Foresight Solar Fund as a result of a reduction in the annual cost of the new cross-collateralised term loan facility against the previous asset level facilities," Ohisson added.