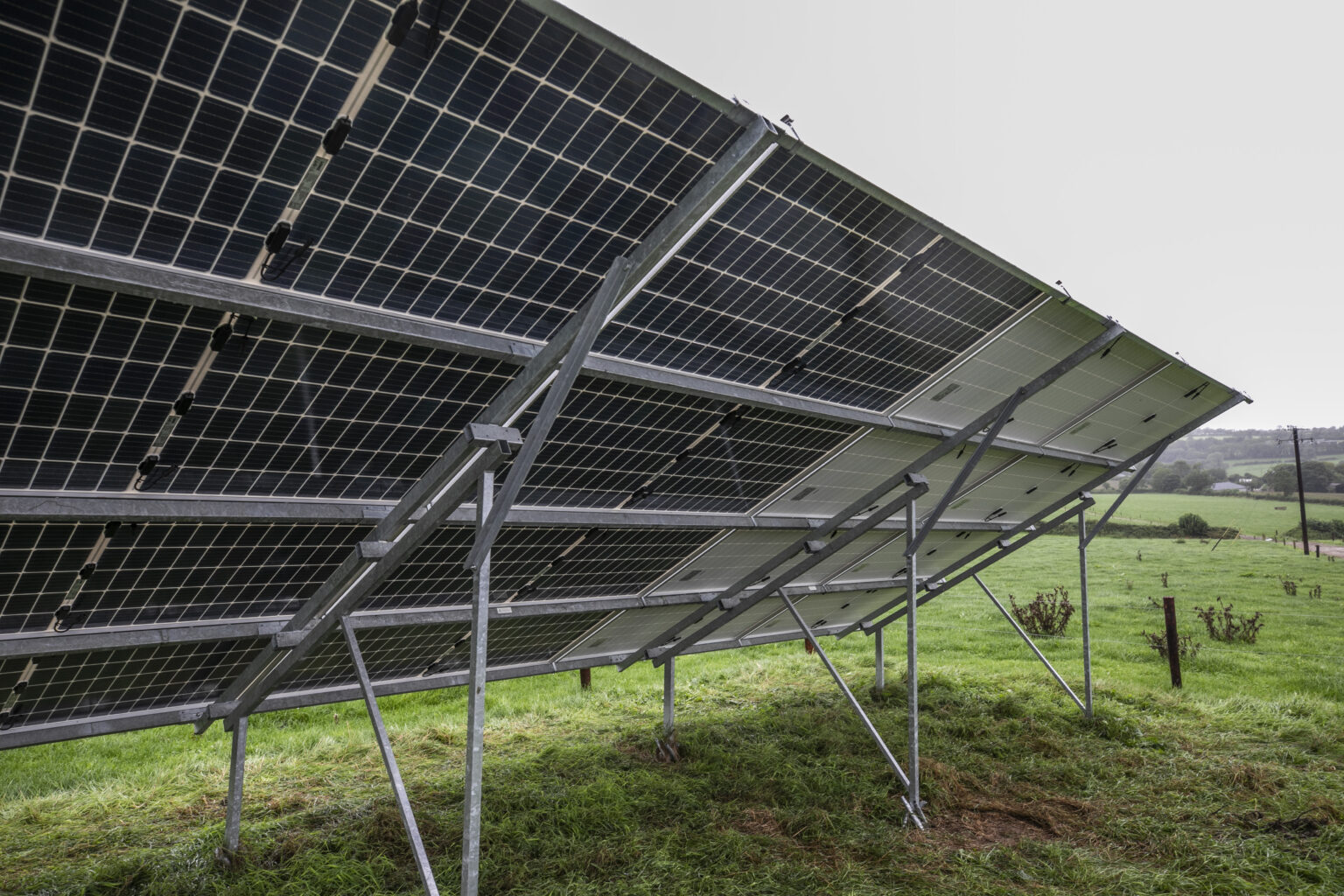 Foresight Group and Elgin Energy are to develop 200MW of UK solar PV as part of a new partnership.

The duo have formed a joint venture to develop the pipeline of greenfield solar projects, with a target of six projects located in England, Wales and Scotland.

The company recently installed what it is claiming is the first bifacial modules in the Republic of Ireland, with the solar installed at a test site on a dairy farm.

Prior to that, it unveiled another partnership – this one with METKA EGN – in July 2020 to progress 76MW of unsubsidised solar to energisation.

Foresight, meanwhile, has seen its portfolio consistently overperform, coming in at 3.9% above budget due to strong irradiation in its 2019 full year results. Its portfolio then performed 9% over budget in March 2020, again due to high levels of irradiation, a trend which continued throughout H1 2020, with the portfolio performing 15.9% above base case.

In the past year, the Group has made several acquisitions, including John Laing Environmental Assets’ advisory mandate in 2019 and fellow investment company Pensions Infrastructure Platform in 2020.

Peter Bolton, director at Foresight, said that Elgin had a "strong track record", with Foresight looking to pursue opportunities that can "offer strong returns from de-risked structures".

"We see solar PV enjoying a second phase of growth driven by continuing optimisation of assets and the ongoing reduction in the capital costs. The need to meet net zero targets and the potential reintroduction of government support will further encourage the deployment of utility scale solar".

The government announced in March 2020 that it would be consulting on changes to the Contracts for Difference (CfD) scheme that would allow solar back into the scheme, a move which Foresight's head of UK Solar, Ricardo Pineiro, said “encouraging and a step in the right direction" at the time of the announcement.