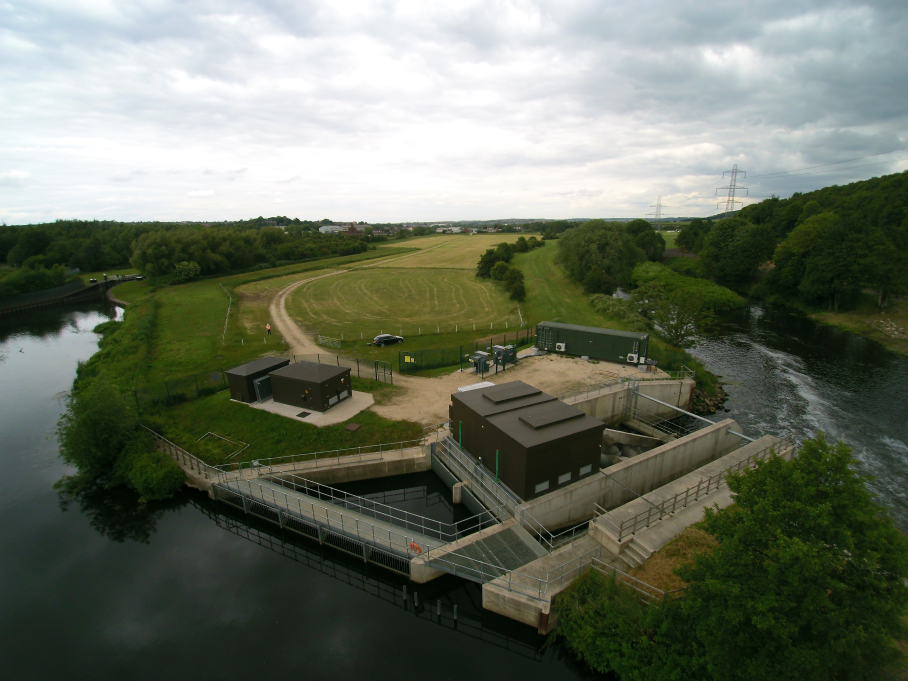 Both Foresight and JLEN have taken a 50% stake in Sanbridge, JLEN's fourth battery investment alongside assets such as the co-located battery at its Yorkshire Hydropower asset in North Yorkshire (pictured). Image: JLEN.

Located in Melksham, UK, adjacent to the Sandridge solar park which is already owned by Foresight, the asset - which is Foresight's first battery storage project - will share the distribution network point of connection with the solar park. It will be connected to Southern Electric Power Distribution’s network and have a 49.9MW import and export connection.

A total investment of up to £12.7 million including construction costs will go into the asset, with this funding using Foresight’s existing revolving credit facilities alongside investment made by JLEN.

The battery will operate in a number of markets, including frequency management –  spanning both Dynamic Containment and other frequency services in the future – as well as supply/demand management via the Balancing Mechanism, volatility reduction and load-shifting through wholesale trading and provision of capacity for peak demand via Capacity Market.

Being fully consented and construction ready, the battery is expected to enter into commercial operation in October 2022.

Alex Ohlsson, chairman of Foresight Solar Fund, said that diversification into battery storage will provide "increased scale, diversification and operating efficiencies alongside the company’s existing portfolio and should offer an additional source of attractive investment returns on a risk adjusted basis going forward”.

The company first announced plans to diverisfy into battery storage in January, a move approved by shareholders in February. It outlined how the majority of these storage assets – with up to 10% of the company’s Gross Asset Value available for investment in the technology – would be located adjacent to Foresight’s existing solar PV sites, although this is subject to available grid connection capacity and existing land lease agreements.

The Sandridge battery storage asset marks the fourth investment into battery storage systems by JLEN, adding to the two co-located batteries it owns as part of its run-of-river hydro portfolio and the standalone West Gourdie project in Scotland, which was acquired in March 2021.