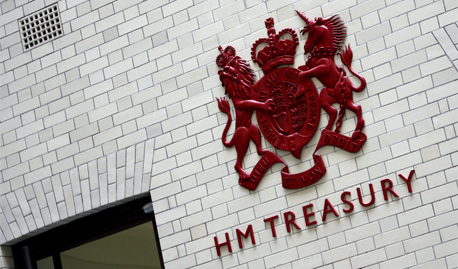 A letter penned by Good Energy chief executive Juliet Davenport has called on the chancellor of the exchequer Sajid Javid to axe government proposals for VAT raises.

The missive – which has been co-signed by the Renewable Energy Association (REA), 10:10 Climate Action and Friends of the Earth – urges the chancellor to “rectify the mistakes of the previous administration”.

The benefits of solar-plus-storage extend past climate change, Davenport wrote, describing it as an “economic opportunity” that the UK is now at risk of losing out on.

The increase in VAT from 5% to 20% on energy saving materials, including solar and storage, is set to come into effect on 1 October. It had first been expected in the 2016 Budget, after the European Court of Justice (ECJ) ruled a year earlier that the UK’s discounted rate was illegal.

Despite the ECJ ruling, the EU Action Plan on VAT published one year after the court's decision allowed Member States greater flexibility on how the rate is levied across the European Union, Davenport's letter notes.

The proposed VAT increase garnered a wave of criticism when it was first revealed earlier this year, eliciting predictions from the REA that it would set decarbonisation back by “a number of years” and from the CCC that it would hinder net-zero progress.

It has now also received the attention of the general public, with a petition to scrap the increase racking up 17,508 signatures at the time of writing.

“The decisions we make now matter if we care about achieving net-zero emissions within a generation," Davenport continued in the letter to the chancellor.

"We urge the Treasury to remove this damaging policy and get behind the British solar industry."