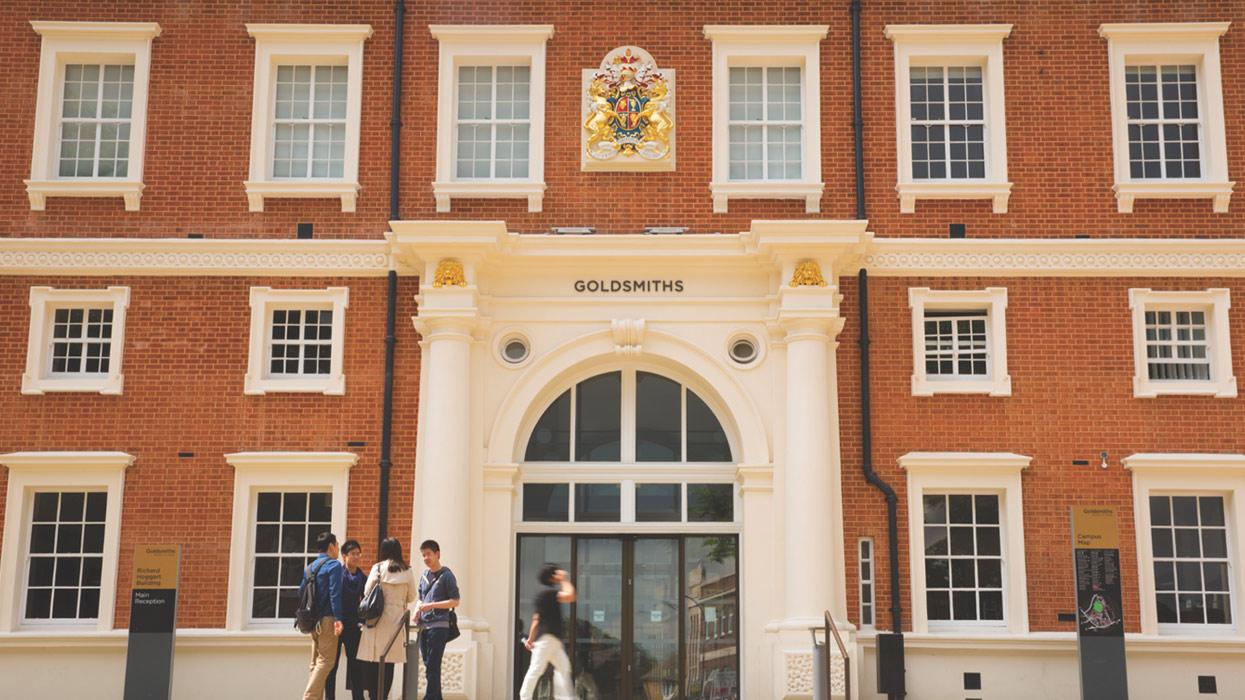 London’s Goldsmiths University will look to install “significantly” more solar PV as part of a new series of pledges in response to the climate emergency.

The university’s new warden, Frances Corner, this week announced a series of measures that form an overall initiative for the establishment to become carbon neutral by 2025.

It has joined other universities in the UK as declaring a climate emergency, and it intends to use rooftop solar PV as a means of reducing its own contribution to climate change.

The university already has solar PV - Goldsmiths had yet to respond at the time of writing to requests for comment regarding its existing capacity or intended expansion - but it has stated it will install “significantly more solar panels” across its New Cross campus.

The university has also pledged to switch to a 100% clean energy supplier “as soon as practicable”, and further reduce its climate footprint by removing all beef products from its food outlets and introduce a 10p levy on bottled water and single use plastic cups.

A more comprehensive action plan is to be designed following a staff and student union consultation.

“Declaring a climate emergency cannot be empty words. I truly believe we face a defining moment in global history and Goldsmiths now stands shoulder to shoulder with other organisations willing to call the alarm and take urgent action to cut carbon use.”

Diageo gets green light for 4.1MW solar farm in Fife