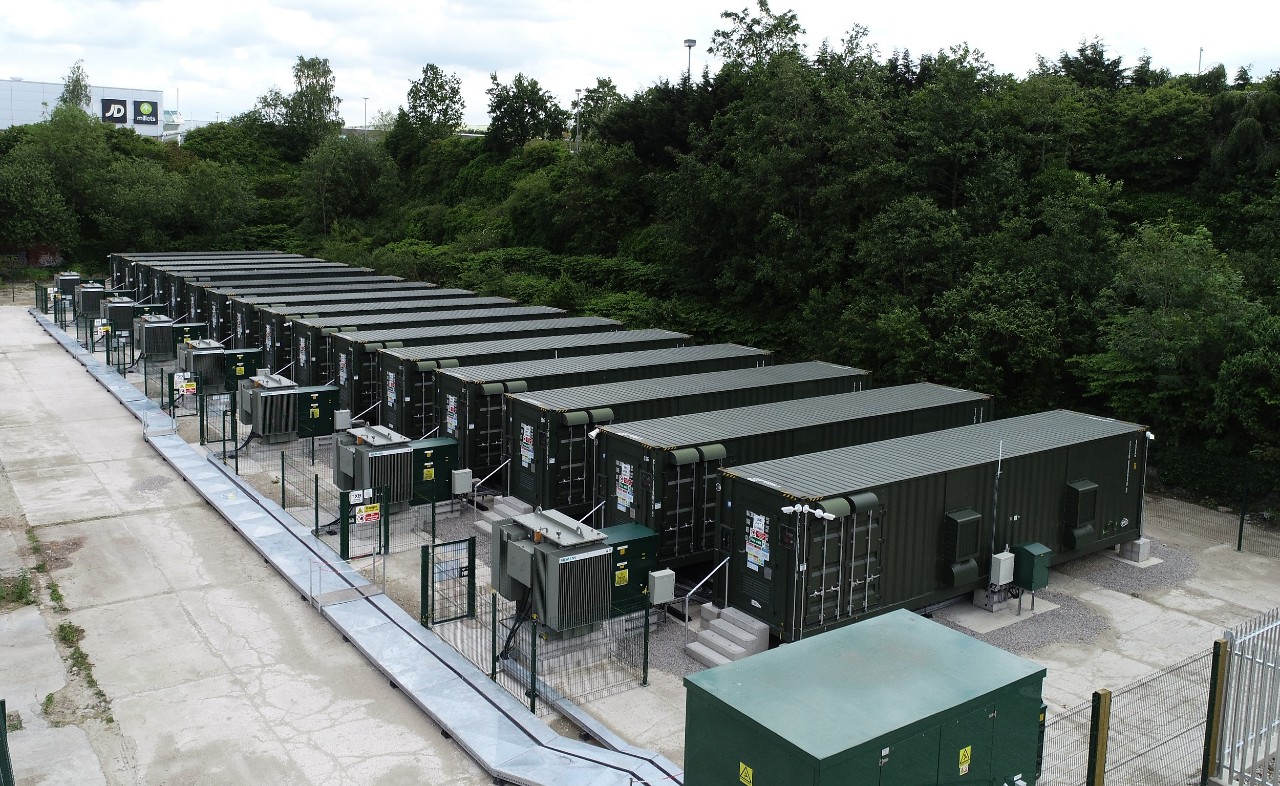 The £28.2 million acquisition is made up of a combination of £21.1 million in cash, and £7.1 million through the issue of ordinary shares at 106p per share. Of these shares, 60% will be subject to a lock up for up to 12 months followed by an orderly market arrangement for a further year, while the remaining 40% will be subject to an orderly market for just six months.

Anesco will continue to provide ongoing operations and maintenance (O&M) and asset optimisation services for the batteries as part of a wider partnership between the two companies.

Mark Futyan, Anesco CEO, said the company was delighted to be working with Gore Street, adding that through the partnership allowed it to demonstrate its end-to-end capabilities and how they benefit investors.

“As pioneers of the UK’s energy storage market, we developed these assets when the market was still in its infancy. Now it has developed and stabilised, it is the right time to release them; allowing us to focus fully on our services model. This was always our intention and the proceeds of the sale will be used to fuel growth, by enabling us to expand our existing services, while bringing new projects into being.”

Anesco has undergone a number of changes in 2020 to move solely into service provision, including the sale of its subsidy-free Clayhill solar farm to GRIDSERVE in August.

The portfolio consists of 14 UK based storage assets that range in size from 1MW to 20MW, located across Greater Manchester, Cheshire, Derbyshire and elsewhere. All of the battery energy storage systems were provided by leading supplier BYD.

“The acquisition highlights Gore Street Capital's continued delivery against the Company's goals and affirms our preeminent position in the energy storage market. As many countries look to support the transition to a low carbon economy, we believe we are in a strong position to facilitate that transition. With this major operational portfolio acquisition the Company’s portfolio grows to 320MW – one of the largest available to a financial investor seeking exposure to this sector.”

Gore Street has acquired a number of projects this year as it continues to target portfolio growth, including a 131MW portfolio and the 50MW Ferrymuir Energy Storage Limited project in June. The following month the company raised £23.7 million through a new share placing to fund further investment opportunities.