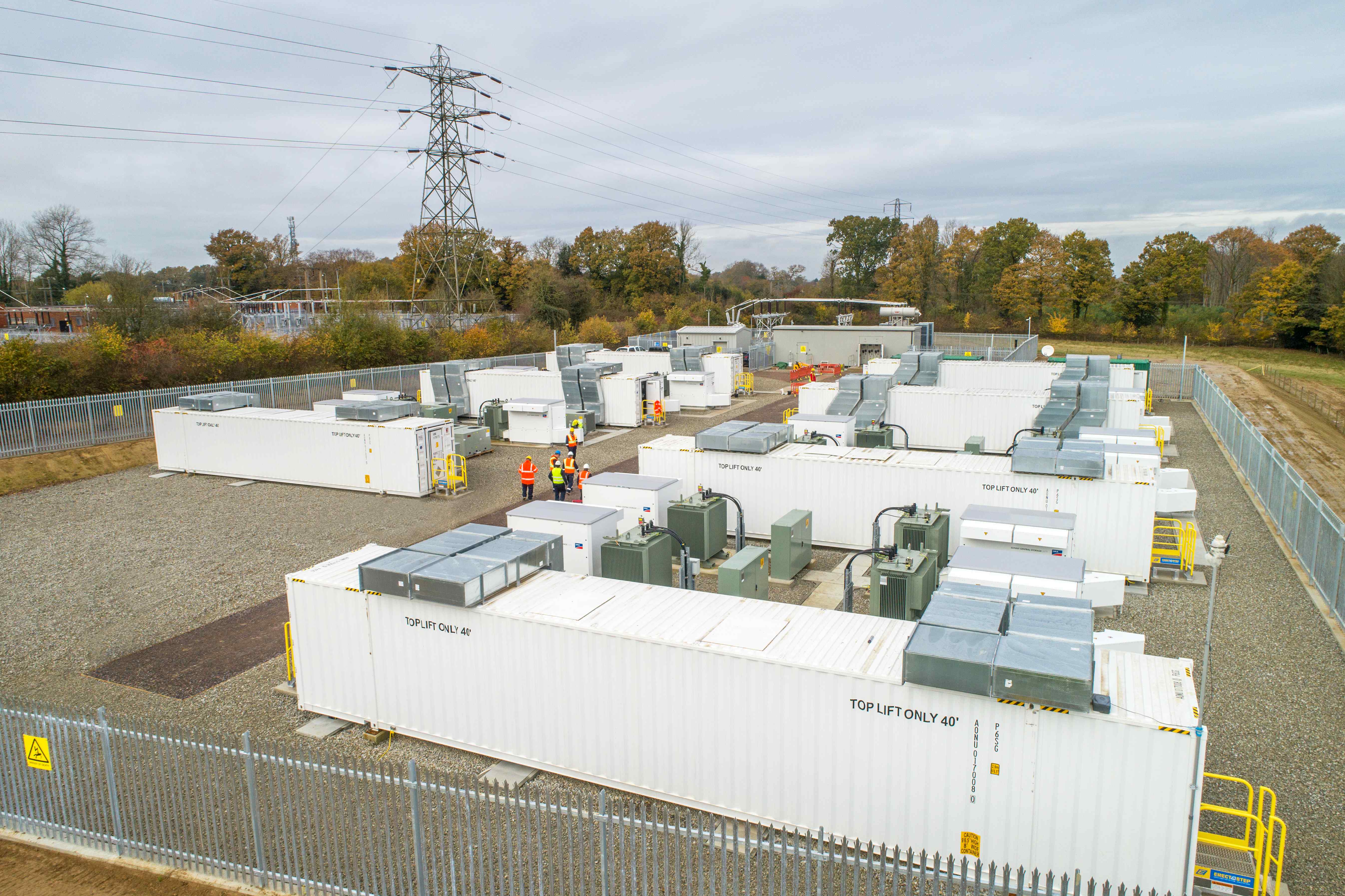 The National Treasury Management Agency (NTMA), a sovereign wealth investor and Gore Street’s strategic partner, has provided an additional funding commitment of £9.5 million for the development of two 30MW storage projects in the Republic of Ireland.

The NTMA previously injected £30 million into the development of the projects, as well as two 50MW projects in Northern Ireland.

Gore Street entered into an agreement to acquire the 30MW projects from renewables developer Low Carbon in June. The projects have now secured 6-year contracts in Ireland’s DS3 flexibility market, snapping up 60MW of the available 110MW.

The projects, located in Country Kildare, are expected to be fully operational by September 2021 and have an estimated IRR of 10%. Gore Street is set to continue the tender process on EPC providers started by Low Carbon, with plans for selection by Q1 2020.

Alex O’Cinneide, CEO of Gore Street Capital, said the length of the contracts awarded to the projects will provide greater revenue visibility and stability moving forward.

“We are also pleased that our portfolio covers two distinct energy storage markets in England and Wales and Northern Ireland and Republic of Ireland. This gives the company considerable diversity and the benefits that flow from that diversity, including revenue sources and duration and regulatory and country risks.”

Fellow energy storage fund Gresham House this week also announced a non-pre-emptive placing of up to 56 million new ordinary shares, with an aim of raising gross proceeds of around £58 million to pursue both existing and pipelines of storage projects.