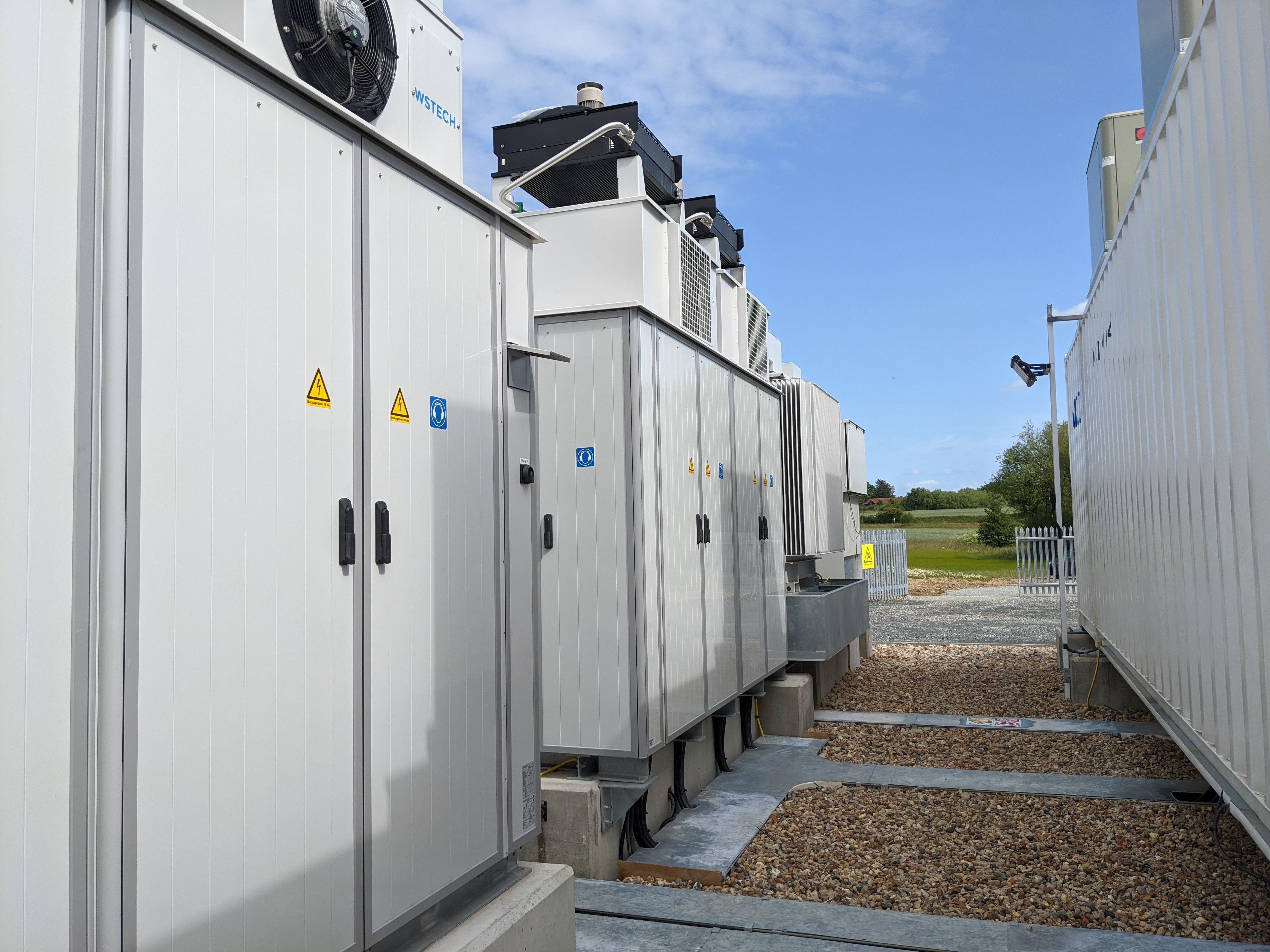 Revenues from operational assets have surged over the last year, as system strains have pushed up ancillary service values. Image: Gore Street.

Gore Street saw its net income increase by 191% over the year to 31 March 2022, whilst the EBITDA of its operational portfolio surged 704%.

This is expected to continue to expand at pace over the coming year, with 37% of Gore Street’s portfolio operational and 63% at the construction/pre-construction stage.

All of the company’s operating assets performed strongly it stated, with the average revenue per MW for its British assets over 68% higher than the 2021 fiscal year average and 18.3% higher than internally forecasted for the period.

“Our active asset management approach continues to optimise Capex of the portfolio’s assets, which increases both performance and profitability, providing greater returns for shareholders,” said CEO of Gore Street Capital, the investment adviser to the company, Alex O'Cinneide.

“Additionally, the company has had great success to date with keeping construction on time and within budget, even in this period of supply chain challenges; as well as carefully designing each asset to be optimised for maximum efficiency once operational.”

During the 2021/22 period, Gore Street completed its first acquisition in mainland Europe with a 22MW operational asset in Germany, as well as acquiring two assets in Britain: Stony (79.9 MW) and Enderby (57MW).

Additionally, it secured the rights to expand one of its assets in the Republic of Ireland, with an additional 90MW to be added to its Kilmannock project. Along with a 50MW expansion grant for its Porterstown asset, this will take the company’s total portfolio size in the country to 210MW.

Since the end of the period it has continued to expand its portfolio, including acquiring a portfolio of eight energy storage assets in Texas, its first in the US. It is currently reviewing a range of opportunities in Britain, Ireland, Western Europe, North America and Australia it noted, with a total pipeline of c.1.7GW or 3.6GWh.

“We ... successfully raised, through oversubscribed fundraises, £135 million in April 2021 and a further £73.6 million in October 2021, with an additional £150 million raised post-period end,” continued O'Cinneide.

“The substantial increase of investible capital has given the company additional headroom to continue our strategy of expanding into other geographies, with our first acquisition in Germany, during the period, and in the United States post-reporting period, which add a layer of geographical and revenue diversity to our already highly diverse portfolio of energy storage assets, de-risking Gore Street further for our shareholders.”