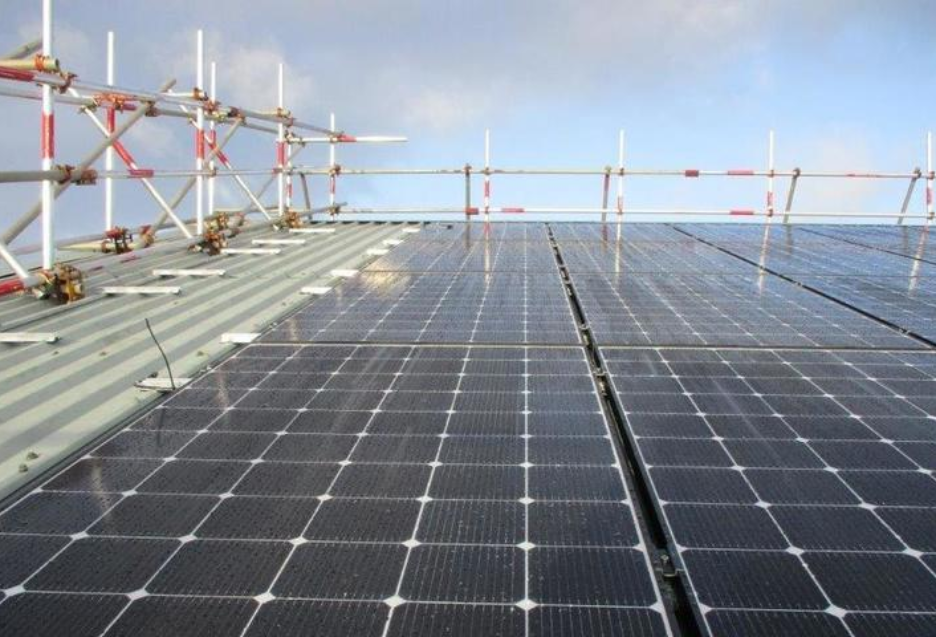 The rollout of solar is to cost £12 million. Image: Gov Facility Services.

In a further bid to decarbonise the UK’s prisons, the government has unveiled plans for the installation of 16,000 new panels across 19 prisons.

Ground-mount solar panels have recently been installed at HMP’s Bullingdon, Erlestoke and Wayland, with work ongoing to power the remaining 16 from spring 2022.

The project is to cost £12 million, which the government expects to recoup through annual savings. Combined, the prisons will generate over 7,000kW per year.

It follows increasing ambition from the government for solar PV installations at prisons, having initially announced rollout plans for two prisons in the south of England.

Several months later, the Ministry of Justice unveiled plans to install PV across four new prisons being built in England, with these sites to be ‘all-electric’, featuring heat pumps and a range of energy efficiency measures such as smart lighting as well as the solar.

This is not the first rollout of solar PV across its own estate the government has committed to, having unveiled plans to install 1GW on HMG property in 2014. However, Solar Power Portal revealed in 2018 that the programme was shuttered just 17 months after it was launched following cuts to solar subsidies, with only 100MW of the 1GW promised installed.

Prisons and probation minister, Alex Chalk, said: “As we build back safer and greener from the pandemic, our prisons are playing their part in the government’s ambitious environmental plans.”