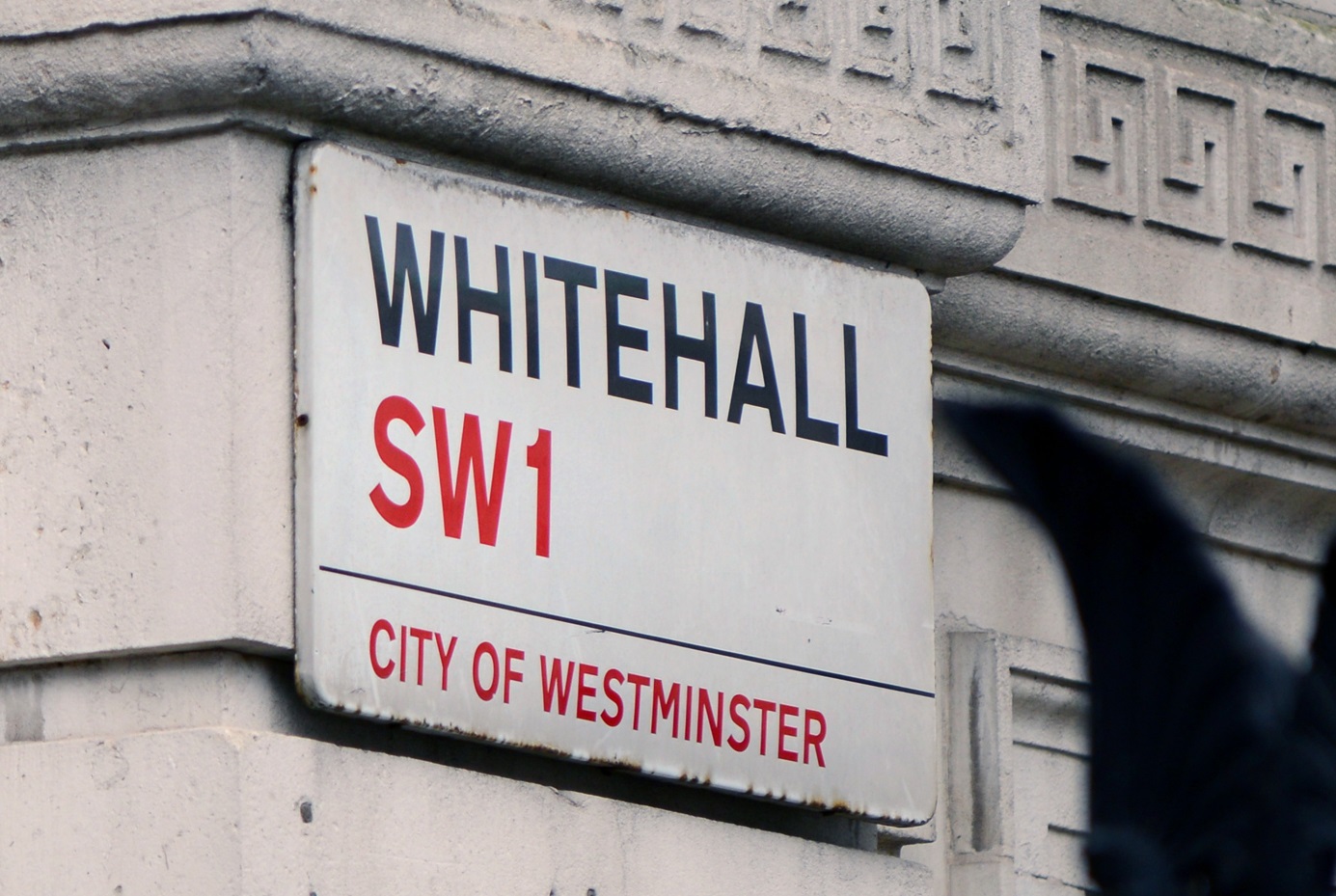 The government has offered its first hint towards a strategy to support large-scale development of mature renewables technologies like solar in its response to recent reports issued by the Committee on Climate Change.

Earlier today the government’s climate watchdog warned the government that a growing policy gap placed at serious risk its chances of meeting approaching climate goals, and made particular comment of the government’s decision to phase out support of cheaper, more mature generation technologies such as solar and onshore wind.

The closure of the Renewables Obligation framework was brought forward a year to April 2017 and its successor – the Contracts for Difference scheme – looked all but set to exclude so-called ‘pot one’ technologies.

However the government’s response does suggest that plans are being written up to support further deployment of these technologies.

It mentions the arrangement of three additional CfD rounds, the first of which will be held for pot two technologies, before going on to say that the government is to “set out our plans for mature technologies (pot one) in due course”.

Further details are set to be announced within the government’s forthcoming carbon emissions plan which, although due to be published before the end of this year, now looks all but certain to be pushed back until early 2017.

The government could be alluding to a U-turn on the decision to exclude more mature technologies from further auctions, or it could be hinting towards the introduction of so-called ‘subsidy-free CfDs’, or ‘market stabilising auctions’ as they have been referred to previously by former energy minister Andrea Leadsom.

The government is known to have worked on a subsidy-free equivalent of the CfD mechanism but scant details as to how it would work in practice have been revealed.