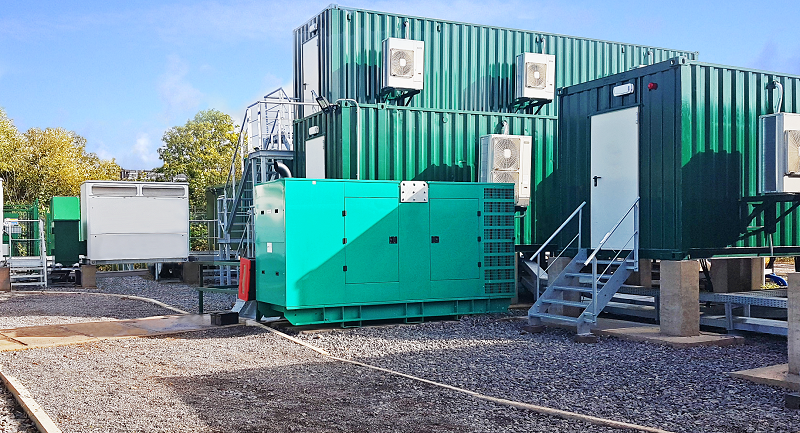 Gresham House Energy Storage Fund has continued its flurry of activity with the acquisition of a 49MW battery storage project.

Gresham has entered into a conditional agreement to acquire the battery, which is located at Red Scar Business Park in Lancashire.

It is expected that it will be connected to the grid and complete G99 commissioning tests in December 2019. It will generate revenue primarily from asset optimisation of the wholesale market and Balancing Mechanism.

The 49MW battery is to be acquired from Noriker Power and Gresham House DevCo. The fund has had its eye on the project for a year, outlining it as one of its portfolio projects in its initial public offering (IPO) prospectus in October 2018, and confirming the project was still on its radar in August when it took a 5% stake in Noriker Power.

It is the second acquisition Gresham has made since its seed assets were acquired at IPO.

“As the proportion of total electricity supply from renewable sources continues to grow in Great Britain, the case for investing in energy storage systems increases,” he said.

The acquisition is the latest in a string of announcements by the storage fund this month, having signed a deal with KiWi Power for battery optimisation and raised £41.6 million through a new share placing to finance its existing and new pipelines. However, Gresham House fell short of the £58 million it originally announced it would be looking to raise.

It is now conducting diligence on a pipeline of four operational energy storage systems with a capacity of 95MW, as well as project rights for a further six systems totalling 240MW.

The new acquisition takes its total capacity of operational utility-scale battery storage to 124MW, with battery sizes ranging from 5MW to 49MW. It is expecting to have 229MW in operation by the end of Q1 2020, with two assets of 50MW each and one of 5MW to begin construction imminently, Gresham said.