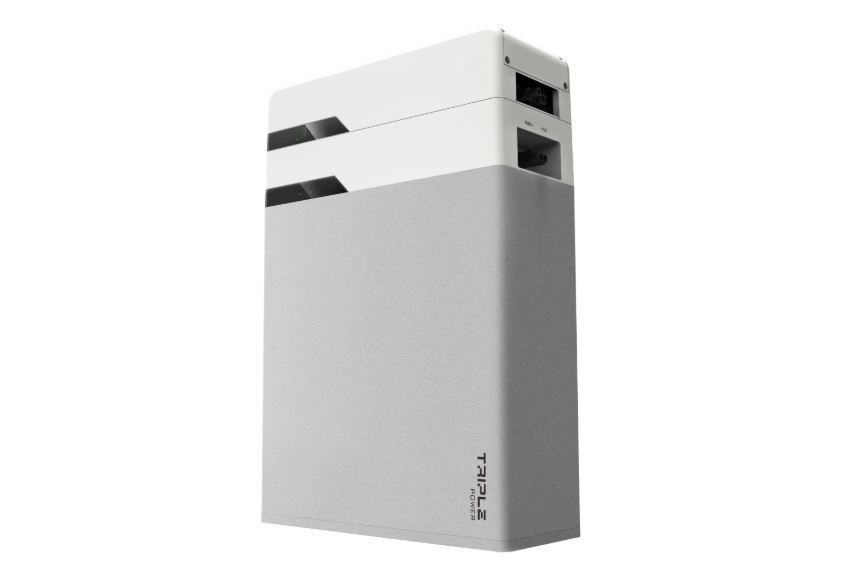 The rise of grid trading and off-peak tariffs, rather than the closure of the feed-in tariff and potentially the export tariff, will see the domestic storage market experience “huge growth” over 2019 according to SolaX’s European product manager ahead of next week’s Solar & Storage Live.

“The storage market is very, very buoyant and we think next year there will be huge growth, [with] the main growth area likely to be with grid trading schemes and people who might start to consider having batteries with no solar.

“That opens up everybody as a customer rather than just those who have solar being suitable for it,” said Craig Wollaston.

While the future support of micro-generation remains undecided until the Department of Business, Energy and Industrial Strategy responds to the consultation it over the summer, plans to close the export tariff along with the FiT had been viewed as positive for the home storage market.

While this would promote greater levels of self-consumption, Wollaston believes that it may not represent the positive step for domestic batteries that others have suggested.

“If they are going to remove the FiT for new installs they will need to maintain the export tariff at the very least. Where's the incentive [otherwise]? If you're talking complete self-consumption it brings batteries into the mix but it doesn't really make it stack up,” he said.

Instead, it is expected that utilities will make “a lot of noise about battery storage” next year by launching new offers and direct marketing strategies. These companies are expected to open up the market with improved tariffs for off-peak usage and cashback from grid trading schemes such as frequency response.

To this end, SolaX Power will be promoting its Triple Power battery unit in Birmingham next week as the company positions itself for next years’ increased activity.

The solution offers the company’s first plug and play high voltage battery built specifically to work with the AC-coupled charger. The high voltage system, scalable up to 6kW, has already been officially launched but SolaX is on the lookout for more installer partners in anticipation of increased orders.